The Indignities Of Growing Old ~ The Best Senior Jokes! 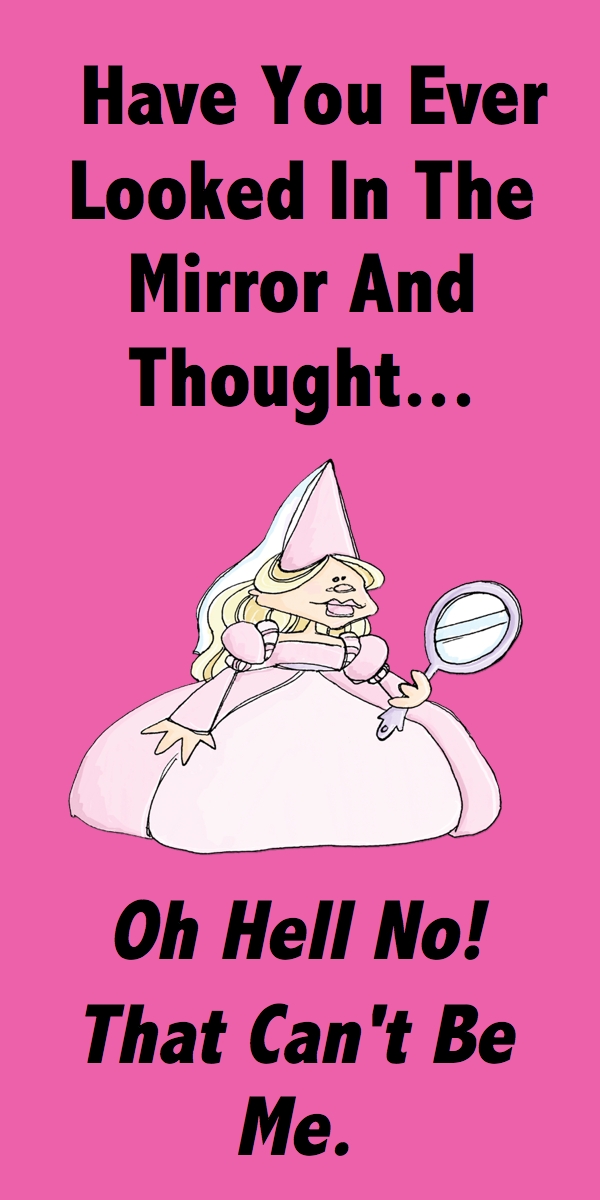 An elderly Texan called 911 on his cell phone to report that his car has been broken into. He was hysterical as he explained to the dispatcher. “They’ve stolen the stereo, the steering wheel, the brake pedal and even the accelerator!”

The dispatcher said, “Stay calm… An officer is on the way.”

A few minutes later, the officer radioed in, “Disregard. He got in the back-seat by mistake.”

Three sisters, ages 92, 94 and 96, lived in a house together.
One night the 96-year-old drew herself a bath.
Then, she put her foot in and paused.
Confused, she yelled to her sisters, “Was I getting in or out of the bath?”
The 94-year-old yelled back, “I don’t know. But, I’ll come up and see.”
She started up the stairs and paused, “Was I going up the stairs or down?
The 92-year-old was sitting at the kitchen table sipping tea and listening to her sisters. She shook her head, mumbling to herself, “I sure hope I never get that forgetful, knock on wood…”
Then, she stood up and yelled, “I’ll come up and help both of you as soon as I see who’s at the door.”

John, Dave, and Paul were three old men. All suffered from hearing loss.

One bright sunny day, they were out playing golf when…

A little old lady was walking through the cafeteria of a nursing home.

Every couple of steps, she would flip-up her nightgown and ask, “See anything you want?”

That was… until, she walked up to an elderly man in a wheelchair and flipped her gown up, showing all of her charms. She smiled. “See anything you want?”

For a moment or two, He didn’t speak either… Then, he grinned, “I sure do. Would you refill my cup. The coffee machine is right behind you.”

John and Dave, two elderly gentlemen, had been friends for many decades.

Over the years, they had shared all kinds of adventures.

Lately, their activities had been limited to meeting a few times a week to play cards.

One day, they were playing cards when John looked at Dave and said, “Now don’t get mad. I know we’ve been friends for a long time, but I just can’t remember your name!”

Dave’s eyes narrowed but he didn’t say a word.

John apologized, “I’ve thought and thought, but I can’t remember it.”

Dave looked down at his cards. But, again, he didn’t respond.

John leaned forward, pleading. “Please tell me what your name is…”

Finally Dave spoke, “How soon do you need to know?”

Herman, a senior citizen, was driving down the freeway when his car phone rang.

He answered. His wife’s panicked voice poured from the phone. “Herman, I just heard on the news that there’s a car going the wrong way on Interstate 77. Please be careful!”

“Heck, Honey,” Herman laughed. “It’s not just one car. There’s hundreds of them!”

The Best Biscuits Are Filled With Cheddar Cheese, Chives and Bacon!

Best Microsoft Joke Ever
You Will Enjoy This!