Best Microsoft Joke Ever
You Will Enjoy This! 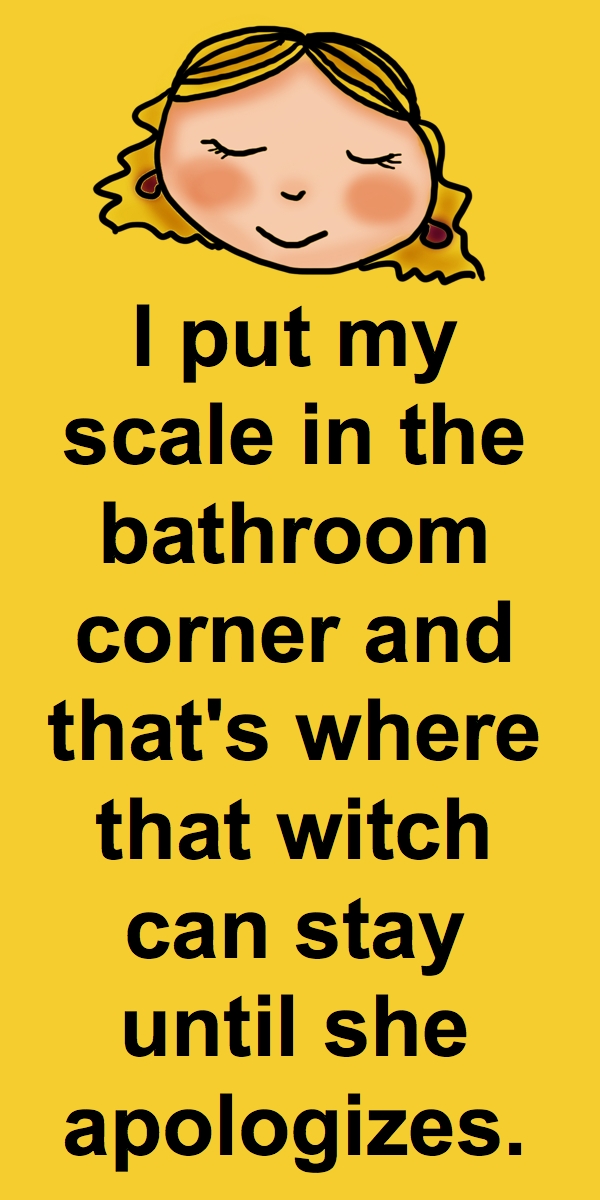 A pilot is flying a small, single-engine, charter plane with a couple of really important executives on board into Seattle airport. There is fog so thick that visibility is 40 feet, and his instruments are out. He circles looking for a landmark and after an hour, he is low on fuel and his passengers are very nervous.

At last, through a small opening in the fog he sees a tall building with one guy working alone on the fifth floor. Circling, the pilot banks and shouts through his open window: “Hey, where am I?”.

The solitary office worker replies: “You’re in an airplane.”

The pilot immediately executes a swift 275 degree turn and executes a perfect blind landing on the airport’s runway five miles away. Just as the plane stops, the engines cough and die from lack of fuel.

The stunned passengers ask the pilot how he did it.

“Elementary,” replies the pilot, “I asked the guy in that building a simple question. The answer he gave me was 100% correct but absolutely useless; therefore, I knew that must be at Microsoft’s support office and from there the airport is three minutes away on a course of 87 degrees.”

The Indignities Of Growing Old ~ The Best Senior Jokes!