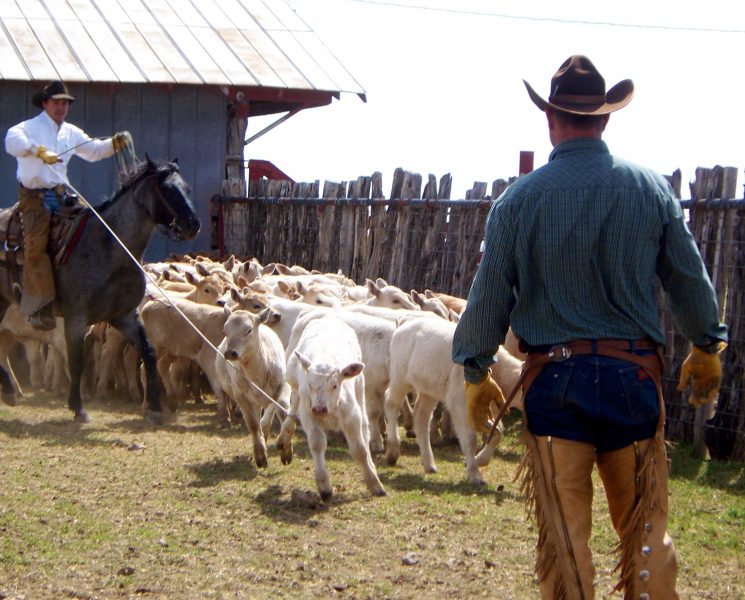 The Oklahoma Football Team went on a fishing trip on the Oklahoma side of the Red River.

One lone Longhorn player steps out of the bushes on the Texas bank and yells across the river, “Send over any 10 of your players and I will whip them all by myself.”

Then, he disappears back into the bushes.

Ten angry OU players row across the river and step behind the bushes. All kinds of crashing and banging is heard. Finally, the boat is sent back with the 10 OU players too beat up and exhausted to speak.

The Texas player steps out and yells, “You Okie wimps, why don’t you send me 15 of your biggest boys and let’s see if they do any better against me.”

He disappears into the bushes again.

Fifteen big OU players row across and step into the bushes. Crashing and banging again is heard. Then, again, the 15 beat up and out of it OU players are sent back across.

The Texas player steps out again. “Is that the best you’ve got? Why don’t you send me 20 of your best players and I’ll whip them all by myself.”

About that time a beat up OU player revives and says, “Don’t believe him boys, there’s 2 of them over there.”

How Texans Install A Fool Proof Home Security System
(It’s a Joke ~ But it Works!)

Kid’s Quote of the Day
There’s A Monster Under My Bed!