Comes With a StoryThe RanchUncategorized

Bee Keeping ~ Only For The Very Brave!

Life on a ranch, every day is different. You never know what you are going to find: bunnies partying in your front yard, a rattle snake curled up by your garage door, or a coyote slinking by your window. Every day is a new adventure. So when a small number of bees began to congregate around our water well, I didn’t think much about it. A month later, that small number of bees had multiplied. Obviously, a bee hive was in the making.

Not wanting our water well gummed up with honey… 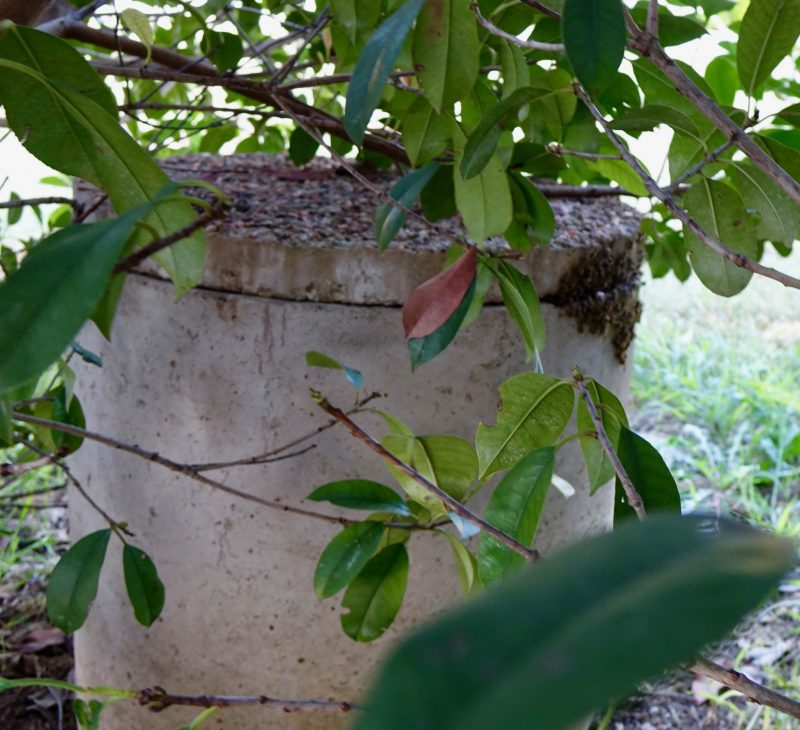 Because good people do not kill bees. They move them.

This is not as easy as you might think! 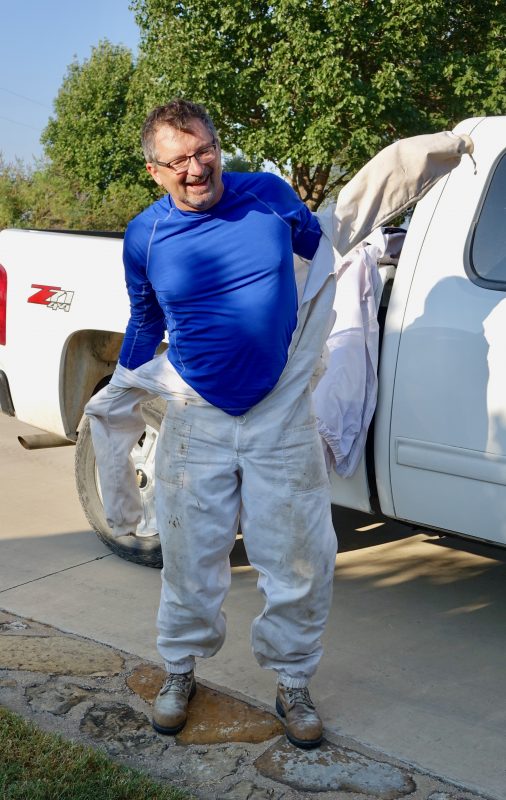 (Rush, our bee man, wears a bee suit and carries two epipens even though he is not allergic. Even though he is totally covered, he will still get stung a number of time. The suit is made out of canvas, thick but occasionally a bee’s sting will penetrate. Yikes!) 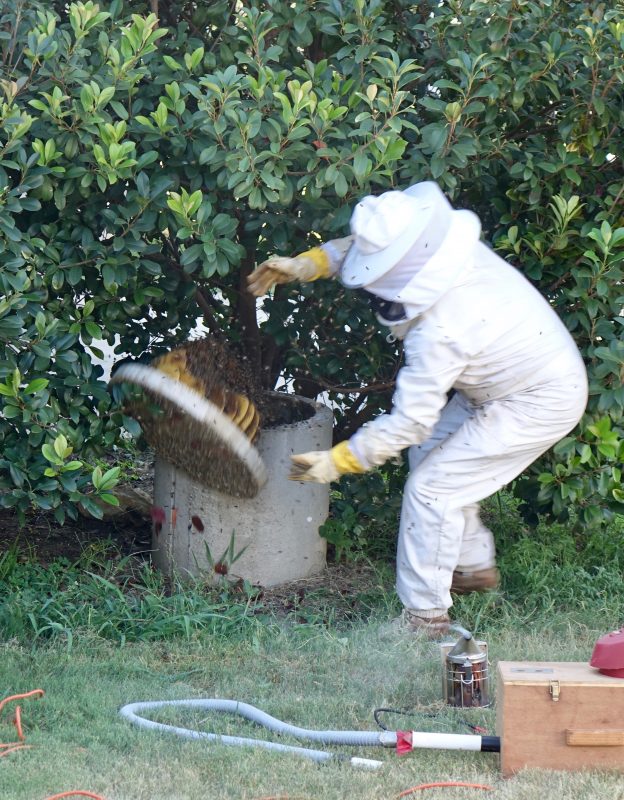 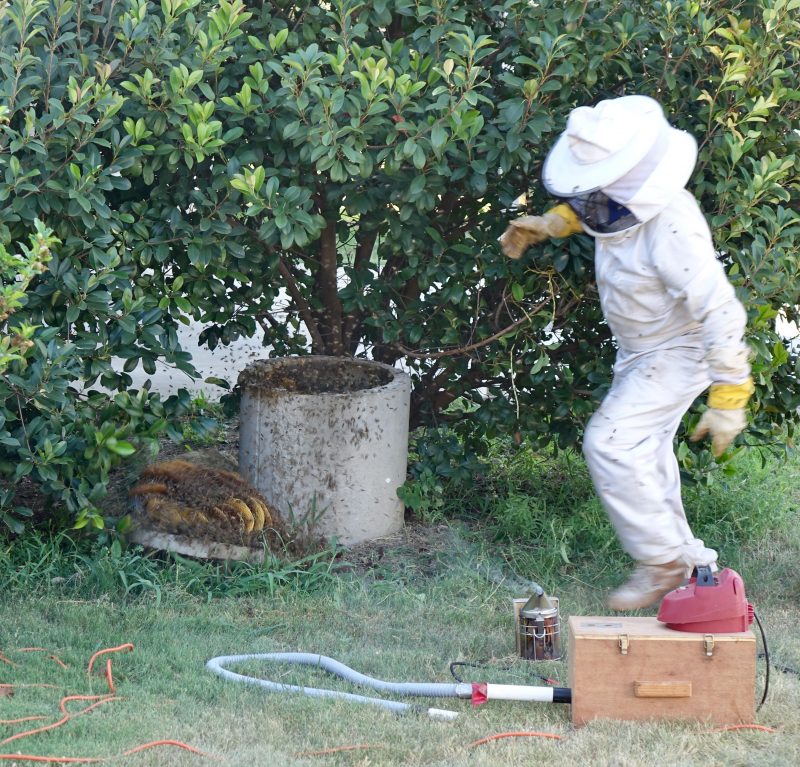 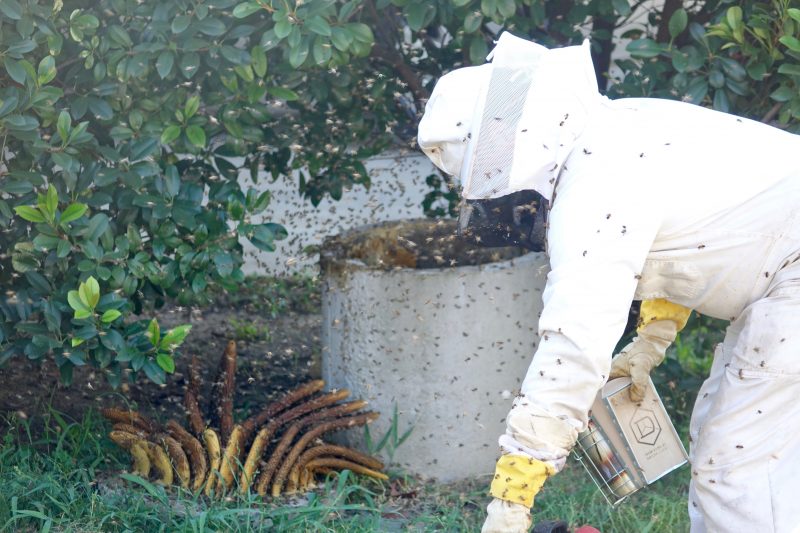 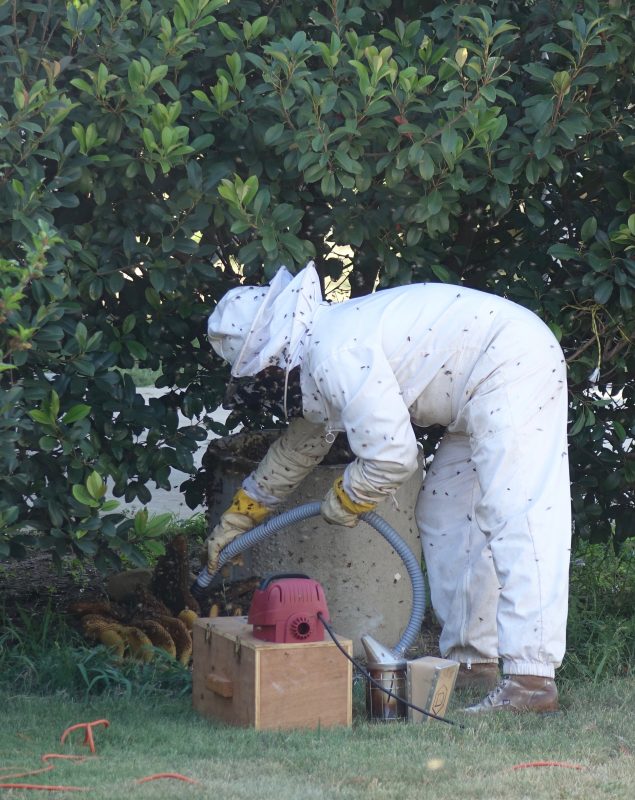 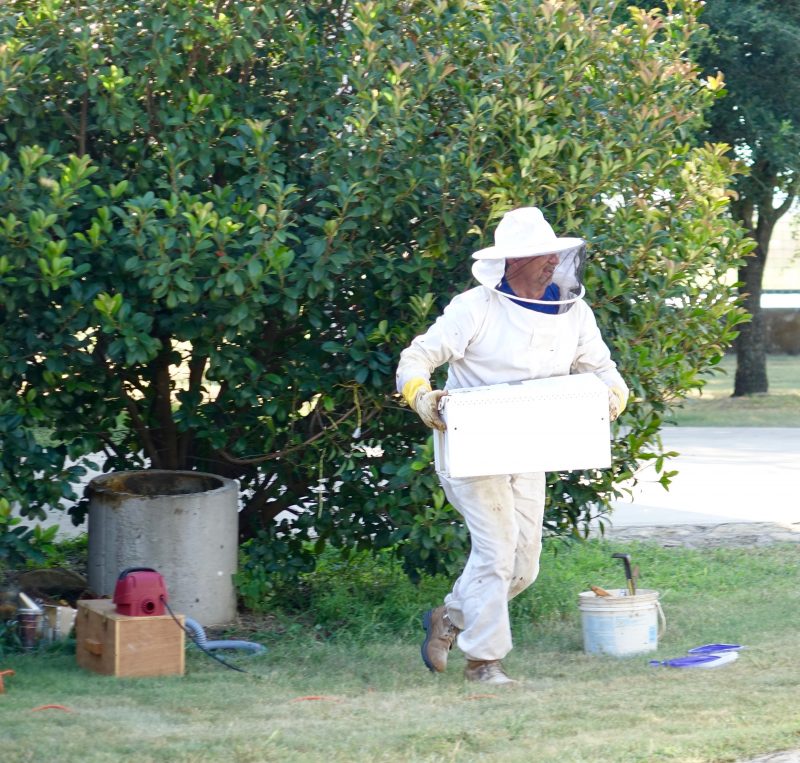 While Rush worked vacuuming up all the bees, the ranch foreman and David watched from a safe distance. 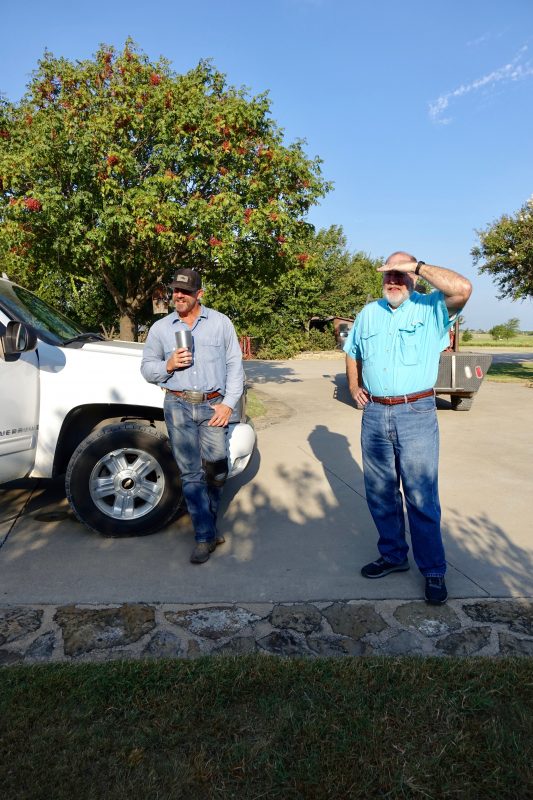 I hid in the house!

The entire removal took a couple of hours.

The bees were safe and relocated to a new home.

Need to relocate a bee hive in the Fort Worth/Aledo area?

Shipping Day At The Ranch Step One –...

That is so awesome
I am so impressed
It makes me want to have a beehive so he can come get them!
Way to go!

I have to say, it was fascinating! Rush was covered in bees… As I said, I was hiding in the house!!!