A Perfect Wish (It’s A Matter of Perspective)

written by The Internet November 6, 2015 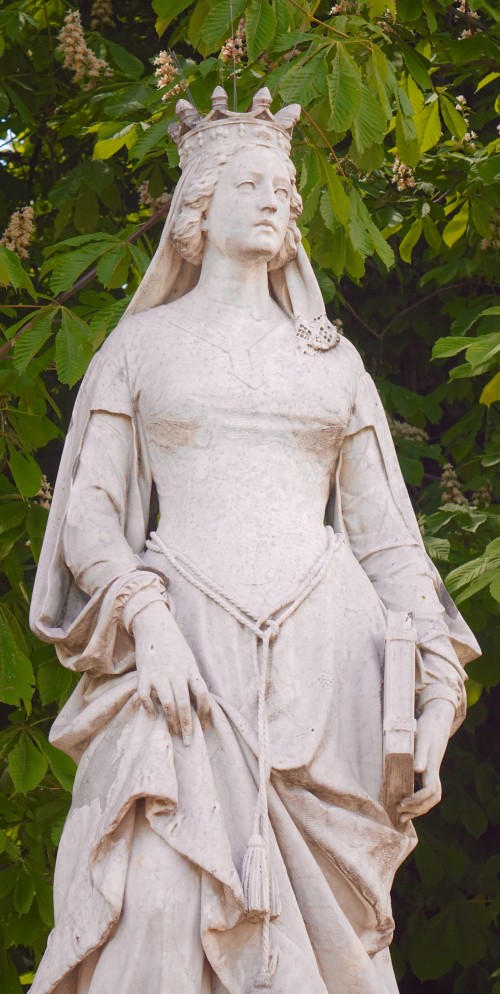 For 92 years, two heroic, Texas statues, one nude male and one nude female, faced each other in a park. One day an angel came down from heaven.

“You two have stood majestically through time,” he announced to them, “therefore, I’m going to bestow a special gift upon you. I’m going to bring you both to life for thirty minutes, during which time you can do anything you want.” Then, the angel clapped his hands and the statues came alive.

At first, the two approached each other a bit shyly, but soon after, dashed for the bushes. A great deal of giggling and laughter could be heard, and the bushes shook wildly.

The angel winked. “You still have ten more minutes.”

“Great!” The female statue turned to the male statue and said, “This time you hold the pigeon down and I’ll crap on its head.”

The Hearty Salad: Pork, Olives, and a Creamy Balsamic Dressing

The Problem With Choices