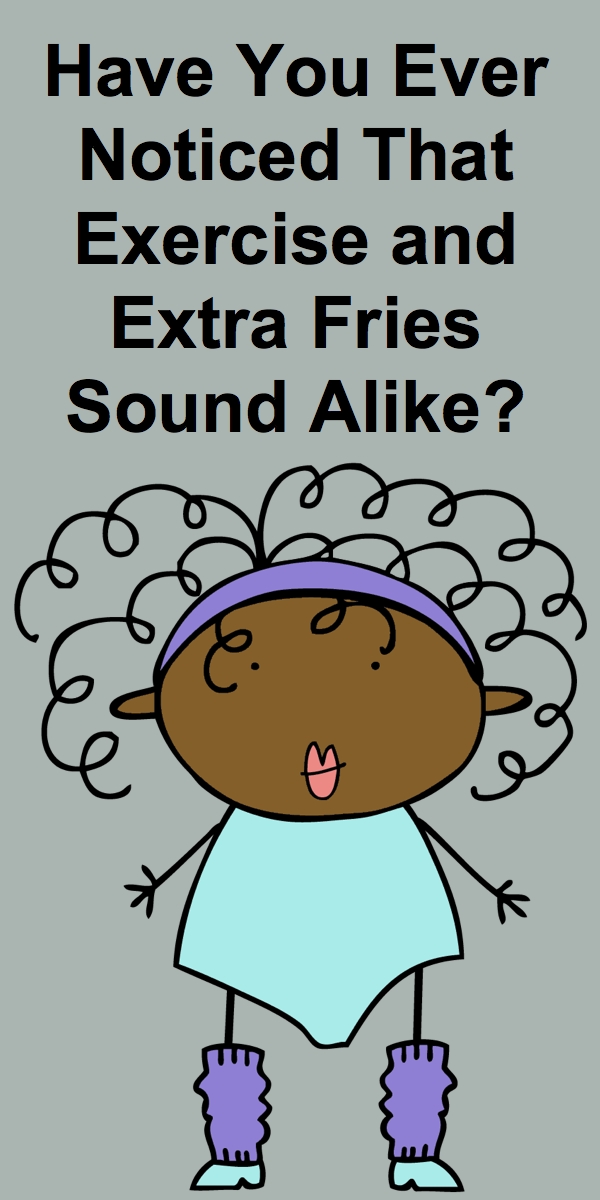 Sarah was a timid, shy young thing. Her mother was much more aggressive. Some would say pushy and demanding. She believed in arranged marriages. So, when Sarah became of age, her mother introduced her to a timid, shy young man. Three meetings later, they were engaged. Their marriage happened rapidly after that.

Two years later, Sarah and her husband were having her mother over for dinner.

Sarah called to her husband, “Sugar why don’t you sit down by the table and we’ll start supper.”

“Sure thing,” he said, settling himself down.

“Now darling, would you like the soup first or the salad?” Sarah questioned her husband.

“Umm I guess I’ll take the soup,” He responded.

Then, she turned to her mother. “And you mother?”

Through the entire meal, Sarah called her husband one endearment after another. With each endearing term her mother flinched and became more and more irritable. Finally, her mother couldn’t stand it any longer. She jumped up, grabbed Sarah by the arm and dragged her into the kitchen.

“Sarah, do you always talk to your husband like that?”

“Mom,” Sarah blushed. “I can’t remember his name, and I am just too embarrassed to ask him!”

Art Tips for Beginners: How to Hold Scissors

Another Day – Another Blooper
You Can’t Take Me Anywhere