Running With The Fancy Folk
By Me

I sat there, in Ronda and Walter Stucker’s dining room, trying not to gawk at the walnut book shelves lined with classics and travel memorabilia, while Walter broke open the next bottle of wine paired to go with the main course.We, being my husband and I, plus two other couples, had already been greeted with a cremant from Jura which, Ronda said, is a place high up the foothills of the French Alps. Then, we were served a second wine – a “RM” or Recoltant-Manipulant Blanc de Blancs champagne from a small vineyard in the Champagne region of France, with the crudites. Then another, different one, (Don’t ask me what) with the appetizers. Now, we were on the main course. I felt like I was play-acting on PBS’s Downton Abbey. The crystal and china made me feel like a royal – or at least like a real adult.

You see, I don’t throw catered dinner parties or have a library, much less use it as my formal dining room. And, while my husband and I enjoy a nice glass of wine on occasion, neither one of us are wine connoisseurs who have traveled to Kientzheim France to receive the designation of Consoeur Compagnon from LA Confrerie Saint-Etienne.

And, Walter is one of those amazing people who can take a sip and tell you the type, grape and year – without peaking at the bottle.

It’s like when they decided to raise money for Cook’s Children’s Hospital. They threw a refined party, gourmet, black tie, at the Fort Worth Club. Called it “Wine for a Cause.” They enjoyed it so much, they did it again. And again. Last year the theme was, “The Battle of the Sommeliers.” They’ve raised $145,000 for Cook’s for Pediatric Oncology Research.

Yea… I really liked sitting there at the Stuckers. Drinking wine and eating fabulous food. It made me want to unpack my china, blow off the dust and use it.

I’ll do it tonight.

I’m sure take-out pizza would taste exquisite served on china. Don’t you? 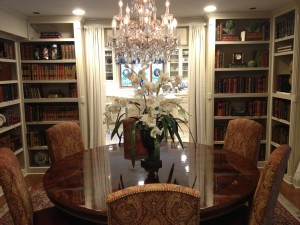 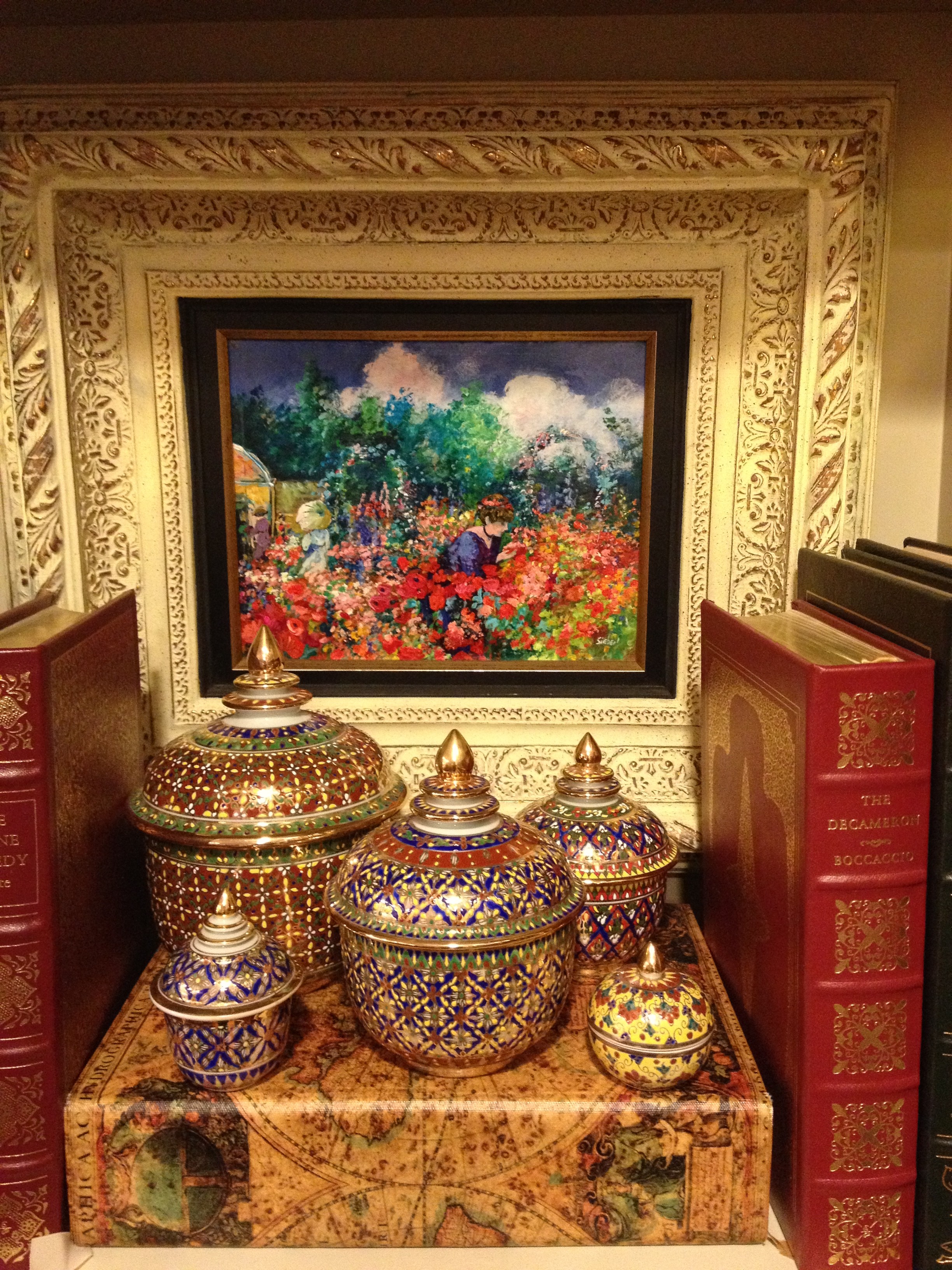 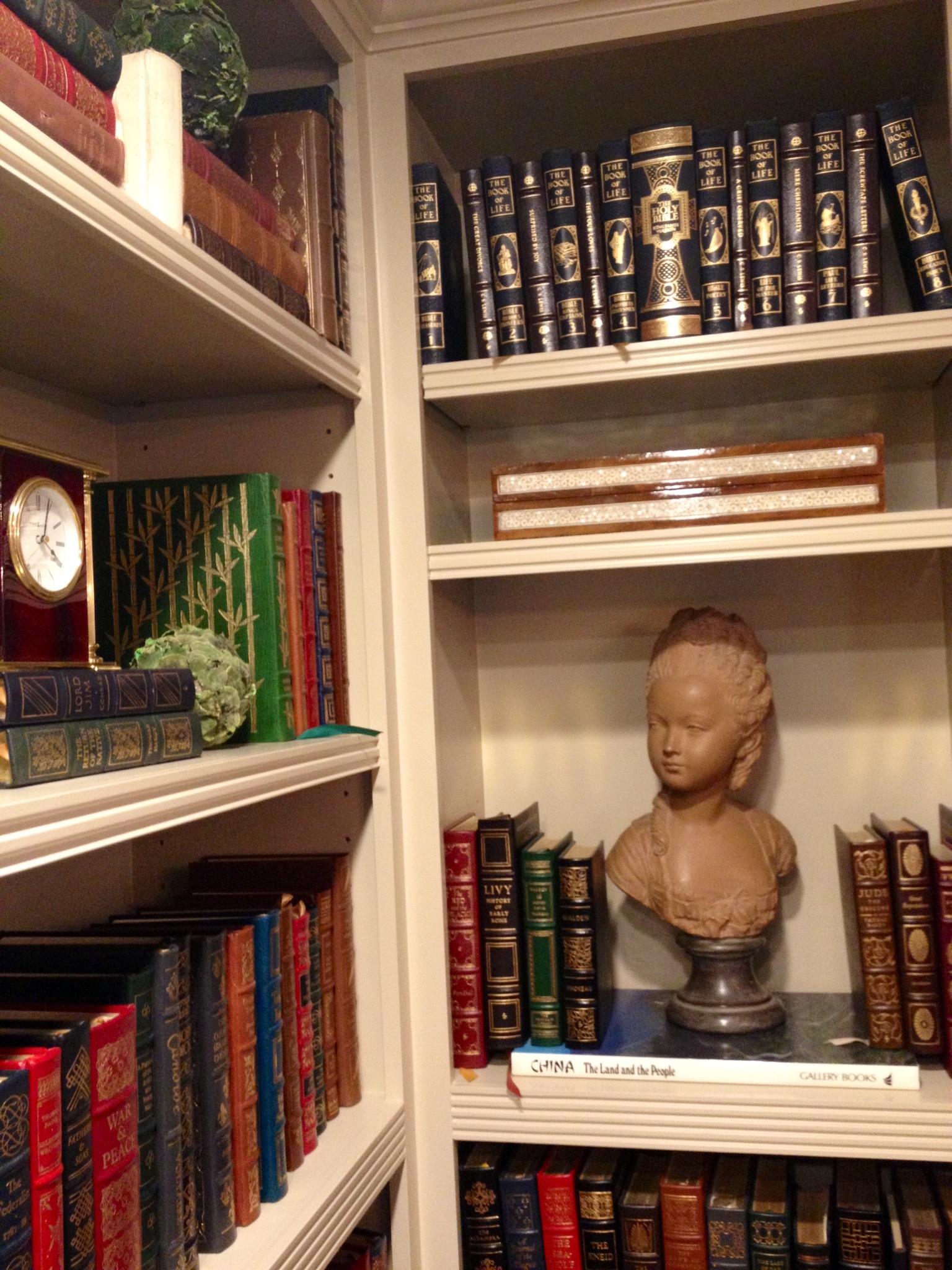 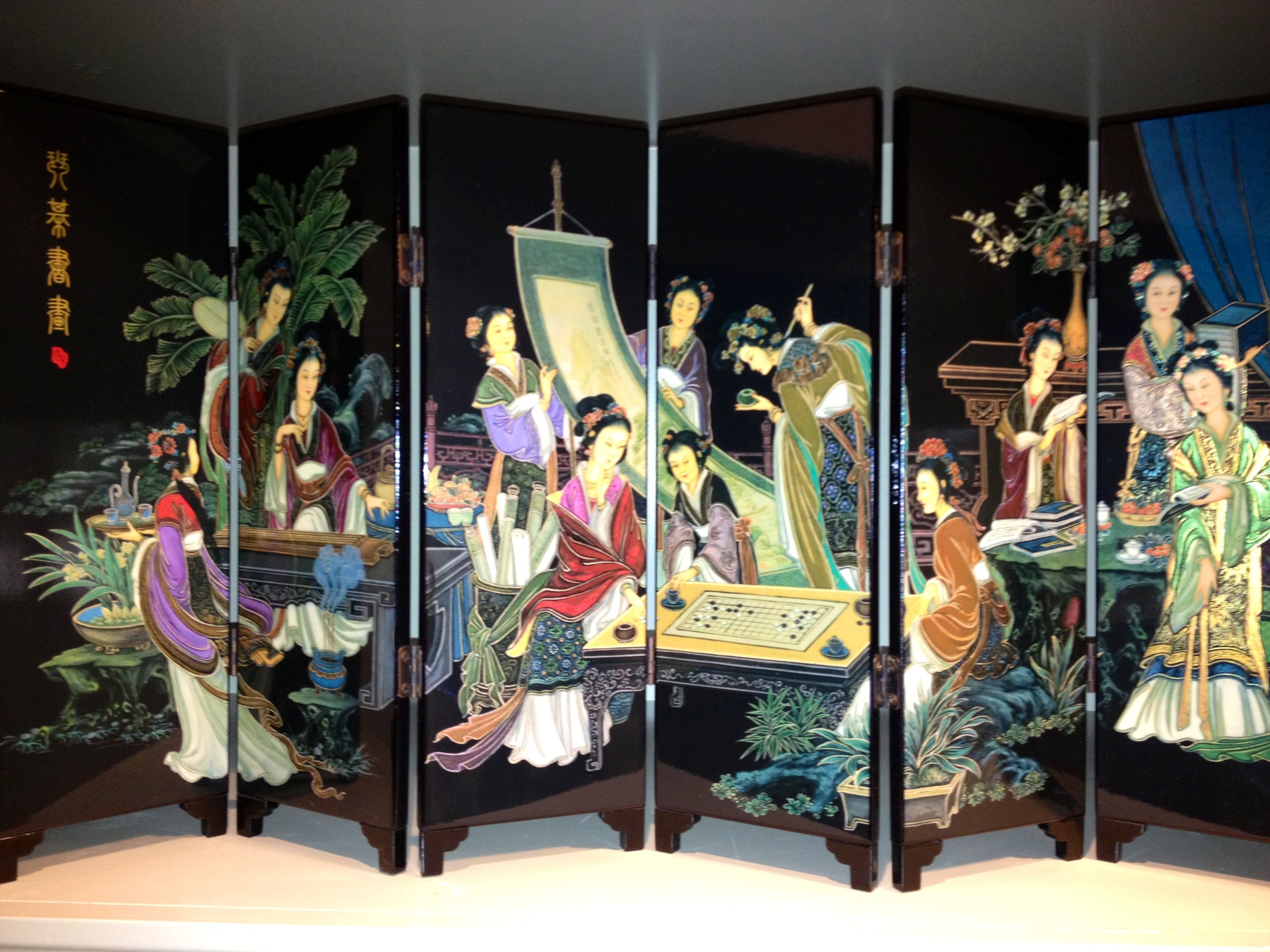 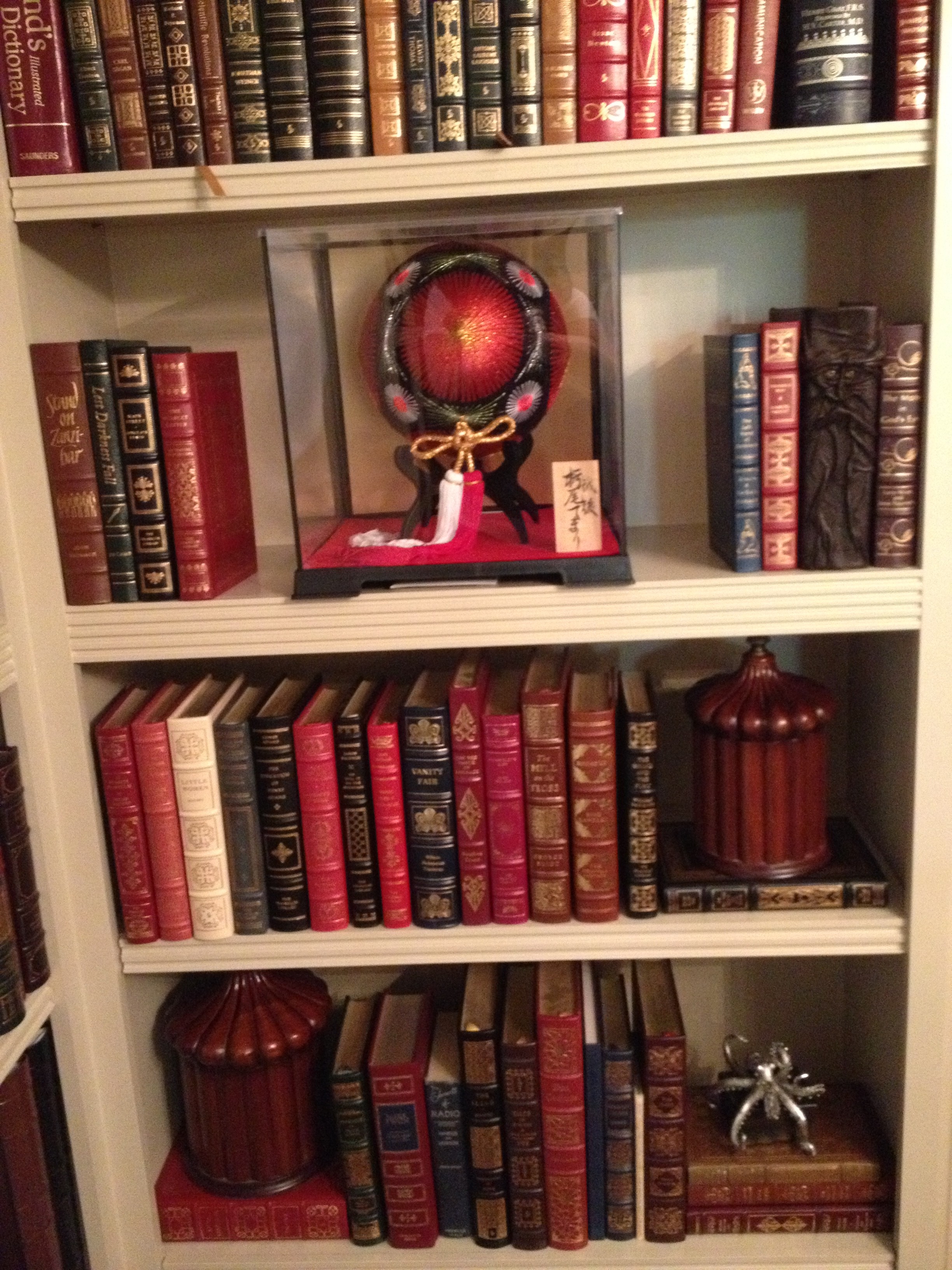 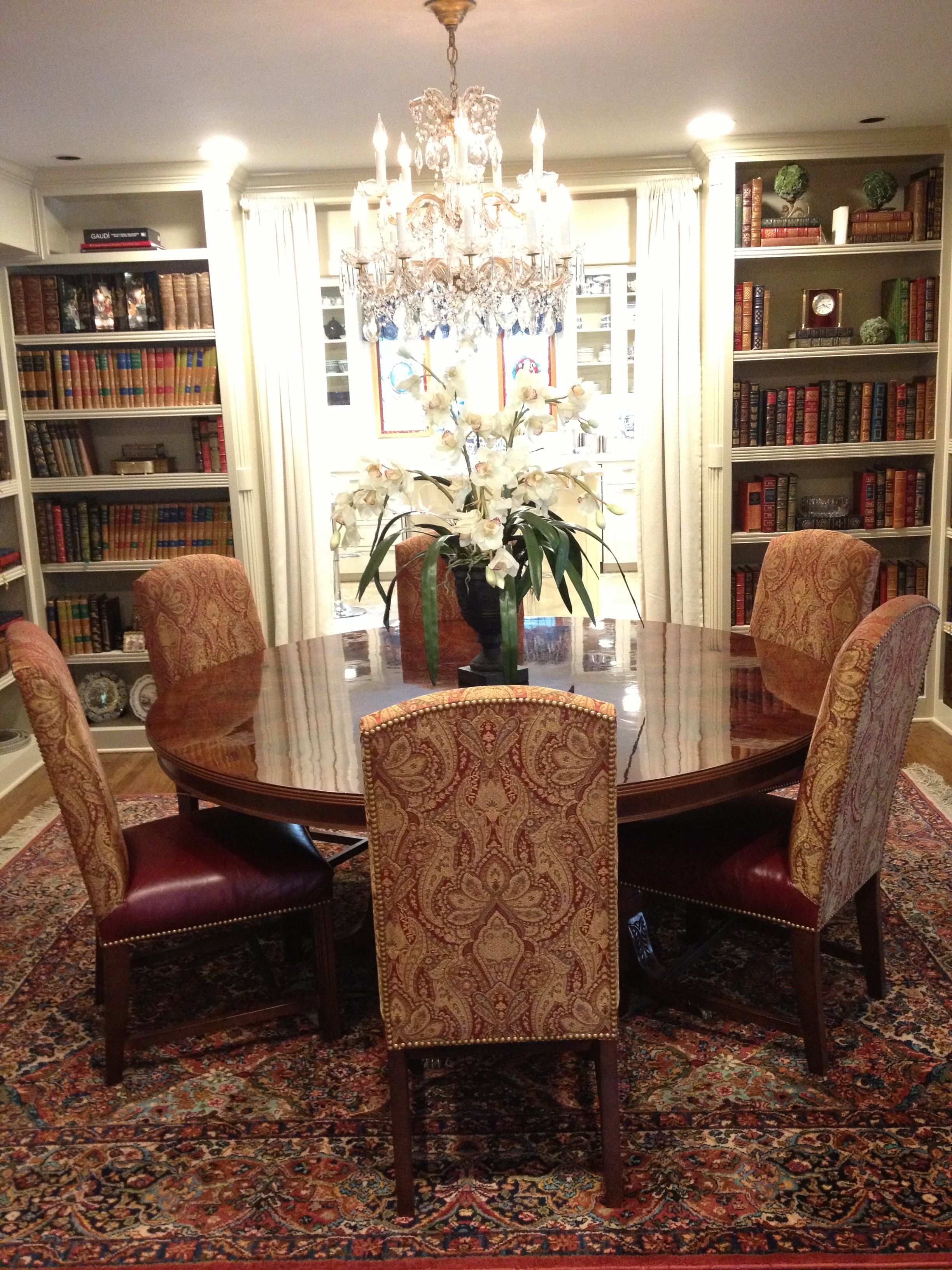 The Secret To Long Life
A Joke!