Best “Going To Hell” Joke On The Web! 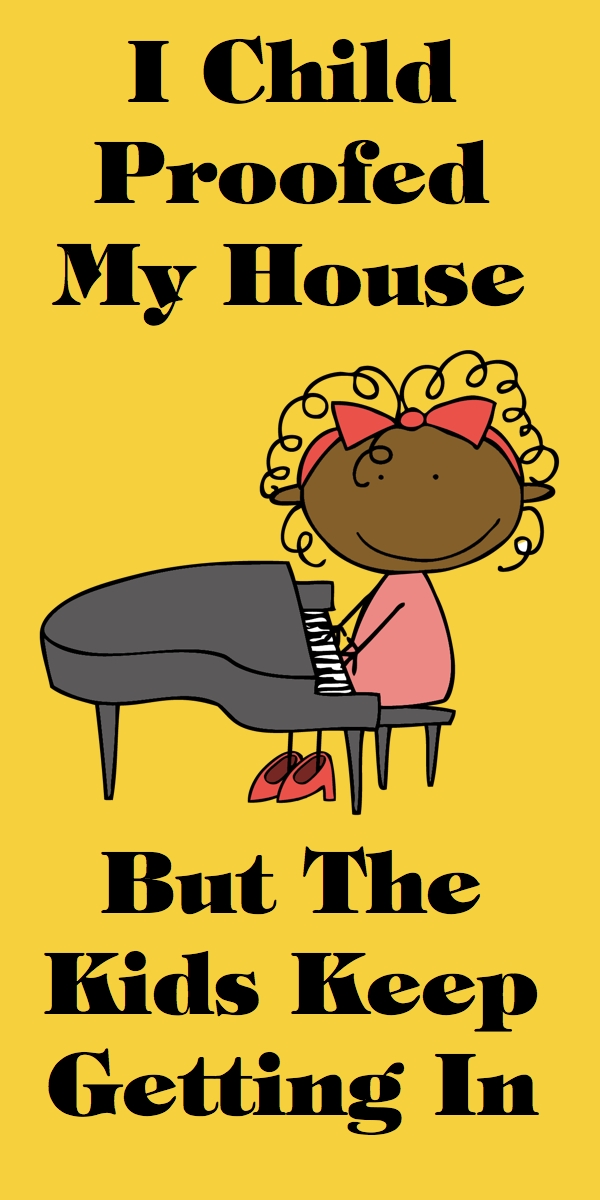 Suzie was all alone. It was two months since her dear Herbie had passed, and she just couldn’t seem to move on.

“Listen here Suzie”, said her good friend Barbara, “maybe you should go see a psychic? One of my friends did it after her husband died and it made her feel so much better knowing that her dearest was happy.”

So that’s how, on the next Tuesday, Suzie found herself in a dim room with a crystal ball and a psychic talking in a calm voice.

“Can you ask him if he’s happy?” Suzie stuttered.

“He’s putting his hand to his mouth like he wants to smoke” said the psychic.

“Oh, of course” said Suzie, “he needs a cigar. Herbie can never last more then a few hours without a cigar. I guess they don’t have cigars up there. Did he say where he is or how I could get one to him?”

“Hmm”, said the psychic. “I can’t seem to get that question across to him. But then again,” said the psychic after a brief pause, “he didn’t say anything about needing a lighter!”

Why People Chose To Live In The Country