written by The Internet November 6, 2018 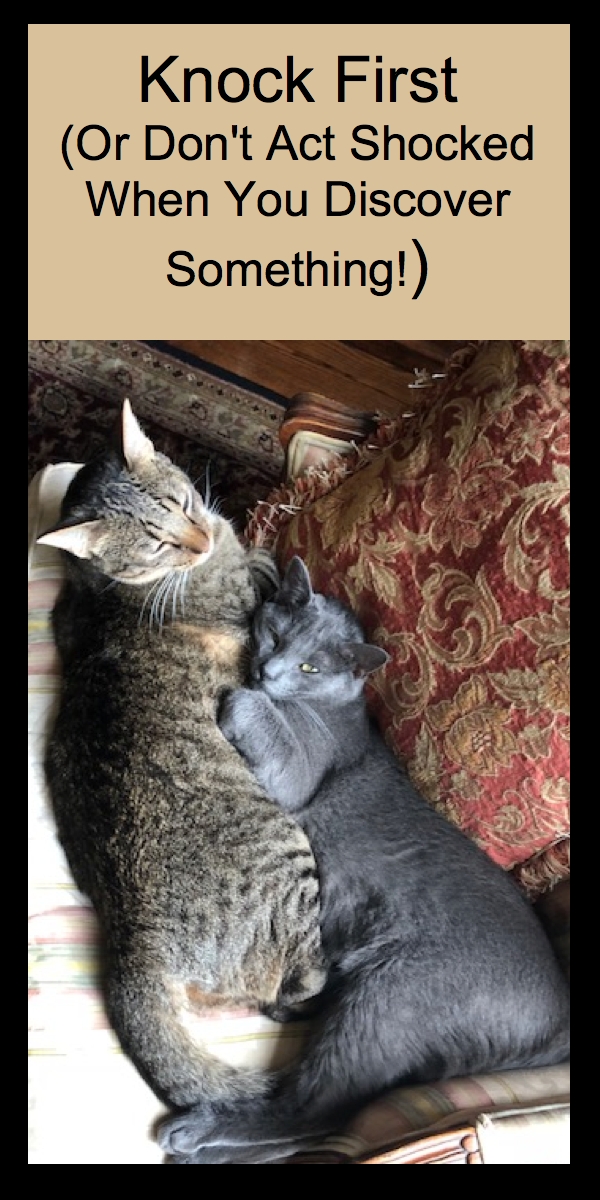 These three Texans die together in a tragic accident and they all go to hell.

When they get there, the Devil greets them and tells them, “We only have one rule here in hell. Don’t step on the cockroaches.”

So, they enter hell and sure enough, there are cockroaches all over the place.

It’s almost impossible not to step on a cockroach there’s so many, and though they try their utmost to avoid standing on them, the first Texan accidentally steps on one.

The Devil then appears with the most unpleasant smelling woman the Texan had ever smelled.

The Devil chains the woman to the first Texan and says to him, “Your punishment for stepping on a cockroach is to spend eternity chained to this putrid being!”

The third Texan is really sweating. He really doesn’t want to be chained to a foul smelling female for eternity.  He’s extremely careful where he steps.

He manages to go months without stepping on any cockroaches. One day though, the Devil appears with the most gorgeous, sweet smelling woman the third Texan has ever laid eyes on. She’s tall, curvaceous, and smells like roses.

Without a word, the Devil chains the woman to the Texan.

The Texan happily asks the woman, “What did I do to deserve being chained to you for all eternity?”

The woman replies, “I don’t know about you, but I stepped on a cockroach.”

Decorating with Flowers ~ For A Grand Party