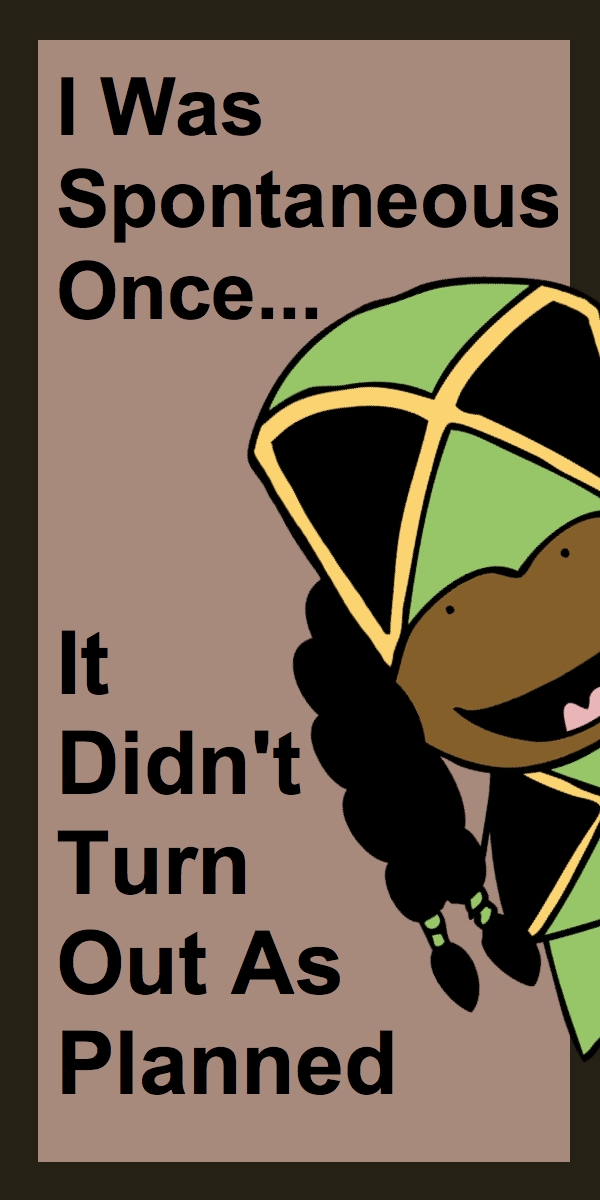 A multi-millionaire living in Louisiana decided to throw a party and invited all of his buddies and neighbors.

He also invited Leroy, the only Cajun in the neighborhood.

He held the party around the pool in the backyard of his mansion. Everyone was having a good time drinking, dancing, chowing down on the shrimp and crawfish boil, and flirting.

Then at the height of the party, the millionaire said, “I have a 15 foot man-eating alligator in my pool and I’ll give a million dollars to anyone who’ll join him in the pool.”

The words were barely out of his mouth when there was a loud splash.

Everyone turned around and saw Leroy in the pool fighting madly with the alligator, jabbing it in the eyes with his thumbs, throwing punches, head butting it, getting it in choke holds, biting its tail and flipping it through the air like some kind of martial arts expert.

The water was churning and splashing everywhere. Both Leroy and the alligator were screaming and raising hell.

Finally, after what seemed like an age, Leroy strangled the alligator and let it float to the top of the pool like a dead goldfish.

An exhausted Leroy wearily climbed out of the pool with everybody staring at him in disbelief.

The millionaire said, “Well, Leroy, I reckon I owe you a million dollars then.”

So the millionaire said, “Man, I have to give you something. You won the bet. How about half a million bucks?”

“No thanks, I don’t want it,” Leroy insisted.

The millionaire said, “Come on, I insist on giving you something. That was amazing. How about a new Porsche, a Rolex and some stock options?”

Confused, the rich man asked, “Well, what do you want?”

“I want the jerk who pushed me in,” said Leroy.