It’s so easy most people mess it up!

Thaw and Rinse Shrimp in a strainer. 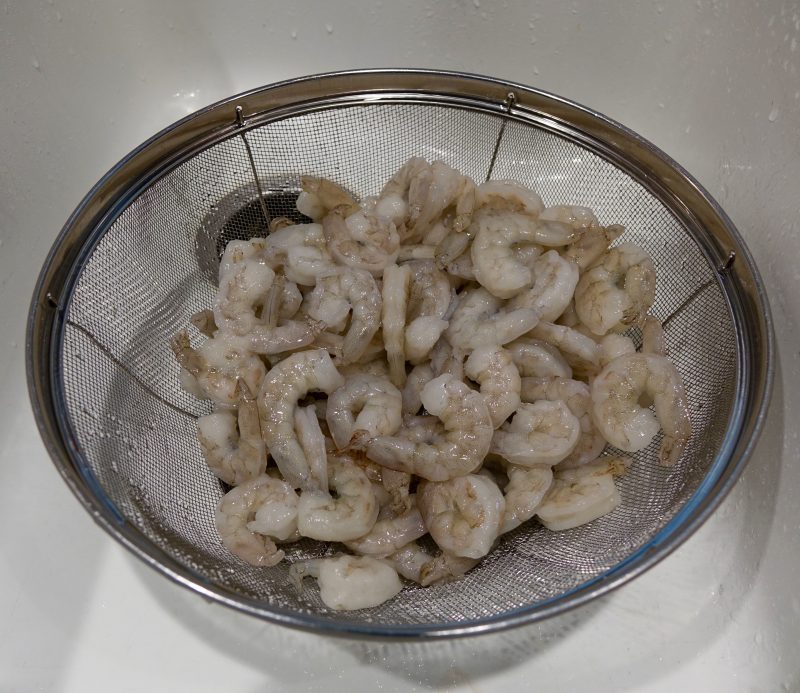 Get a big pot. (Don’t crowd the shrimp.)

Cut lemon in half. Squeeze both halves into a strainer to get rid of seeds.

Throw the lemons in the water. 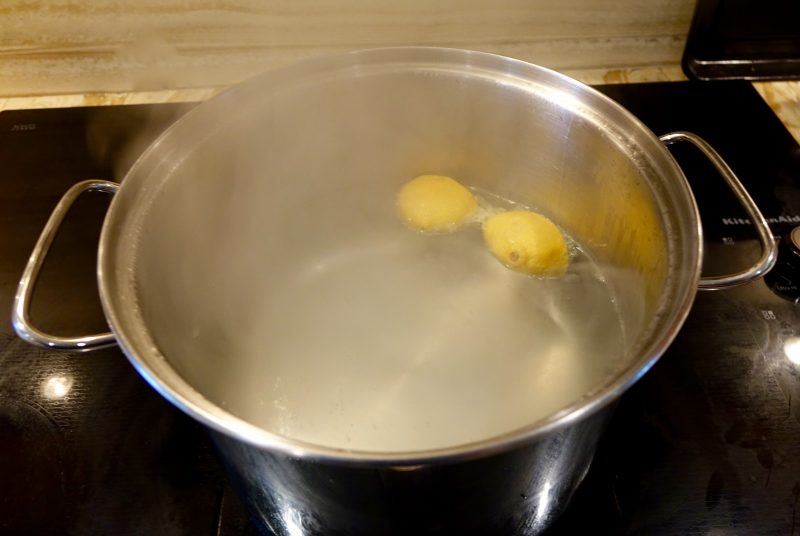 Bring to a boil.

While the water is boiling, get a large bowl and fill it with approximately 3 times the amount of ice as shrimp.

Set aside, somewhere close so ou can immediately toss the cooked shrimp into it. 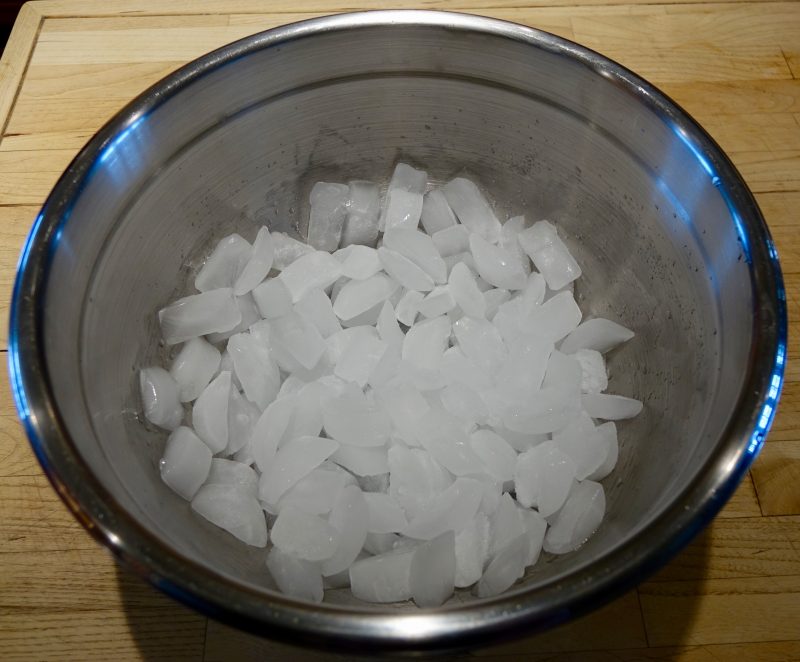 When the water is boiling rapid, carefully put shrimp in.

Let it cook for two minutes. Pull pot off heat.

(Shrimp should be pink-ish and curled tighter.)

Pull a shrimp out, blow on it to cool it, then taste it.

If it tastes perfect, pour the shrimp into a strainer, then toss into the bowl of ice.

If not, let shrimp cook for another 30 seconds. Then pull it off.

Toss shrimp in ice numerous times to stop the shrimp from cooking further. 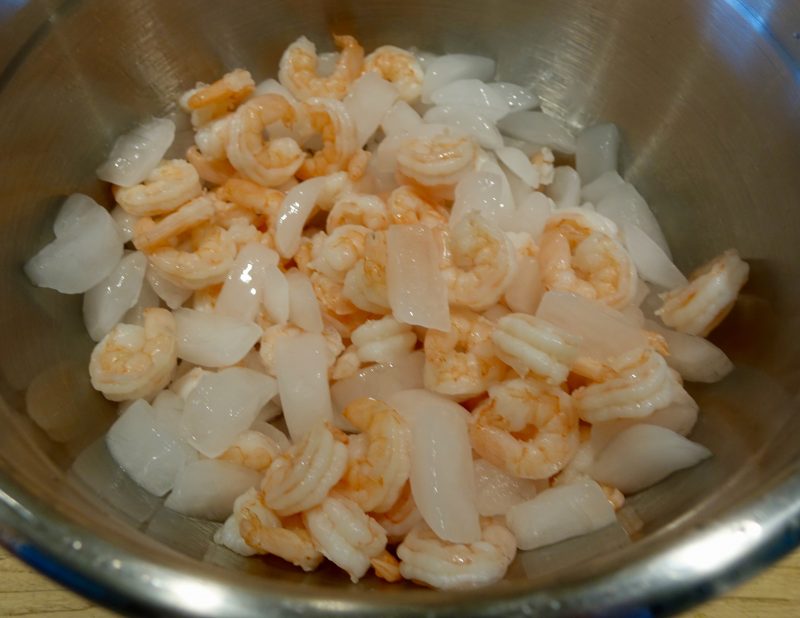 Cool that shrimp down!

(Want a fabulous recipe for cocktail sauce? Here you go…https://flunkingfamily.com/homemade-cocktail-sauce-zip/) 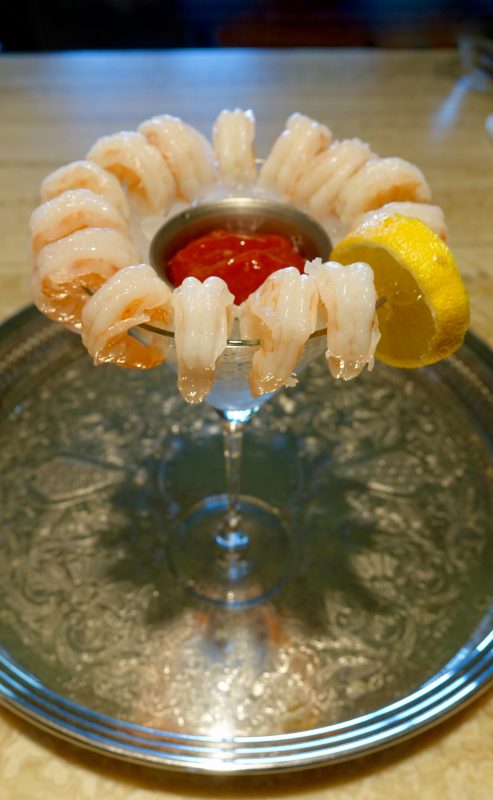