written by The Internet November 3, 2017 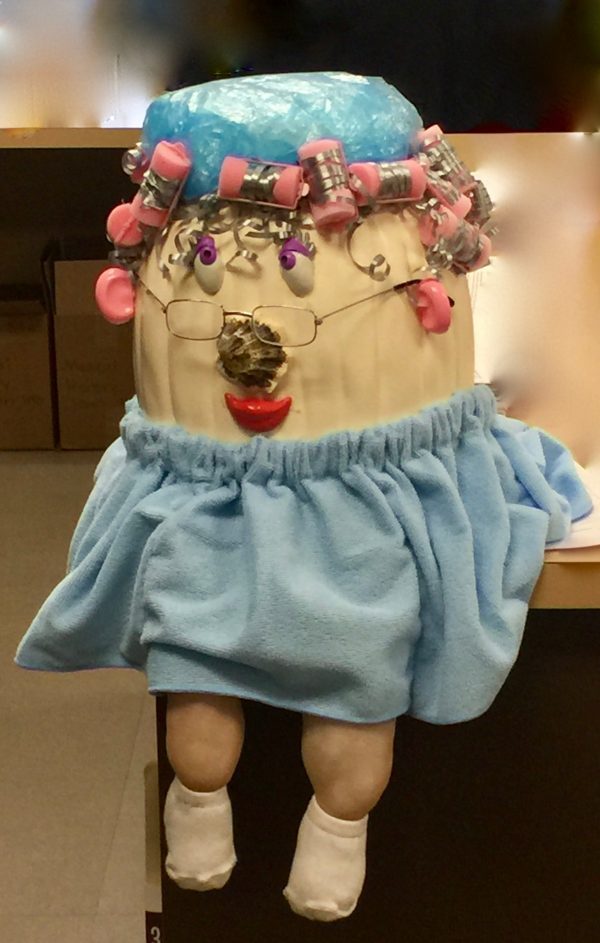 The lawyer, seeing the two zombies, climbed a tree.

His friend wasn’t so lucky and the male zombie caught him and ate him whole.

The lawyer drove his car to town as fast has he could to get a policeman. The policeman took his gun and ran to the berry patch with the lawyer.

Sure enough, the two zombies were still there. “He’s in that one!” said the lawyer, pointing to the male zombie.

The policeman looked at the zombies, took careful aim with his gun, and shot the lady zombie.

“What did you do that for!” shouted the lawyer, “I said he was in the other zombie!”

“Exactly,” answered the policeman. “Would YOU believe a lawyer who told you two weeks ago that the Czech was in the Male?”

Hope you enjoyed it!

Hilariously decorated pumpkin ~ Mr. Pumpkin Head parts, hair curlers, towel, glasses, shower cap, spray paint… The hair is curly ribbon that you wrap packages with… The legs are potatoes! And baby socks…  You can make this!!!

Liars and Money… A Joke With Some Smarts!