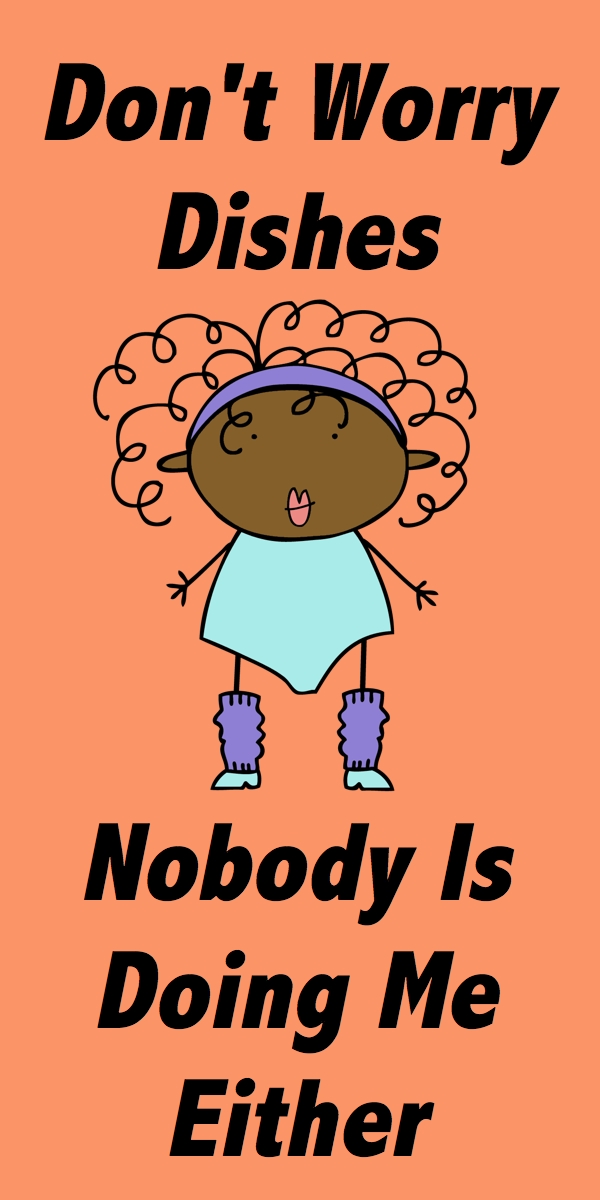 Husband (a doctor) and his wife are having a fight at the breakfast table. Husband gets up in a rage and says, ‘And you are no good in bed either,’ and storms out of the house.

After some time he realizes he was nasty and decides to make amends and rings her up.

She comes to the phone after many rings, and the irritated husband says, ‘What took you so long to answer to the phone?’

‘In bed this early, doing what?’

‘Getting a second opinion!’

Want Another?  Here You Go!

A man has six children and is very proud of his achievement.

He is so proud of himself, that he starts calling his wife,’ Mother of Six’ in spite of her objections.

One night, they go to a party. The man decides that it is time to go home and wants to find out if his wife is ready to leave as well. He shouts at the top of his voice, ‘Shall we go home Mother of Six?’

His wife, irritated by her husband’s lack of discretion, shouts right back, ‘Any time you’re ready, Father of Four.’