An Old Texas Chef Joke
A Good One
Click Here! 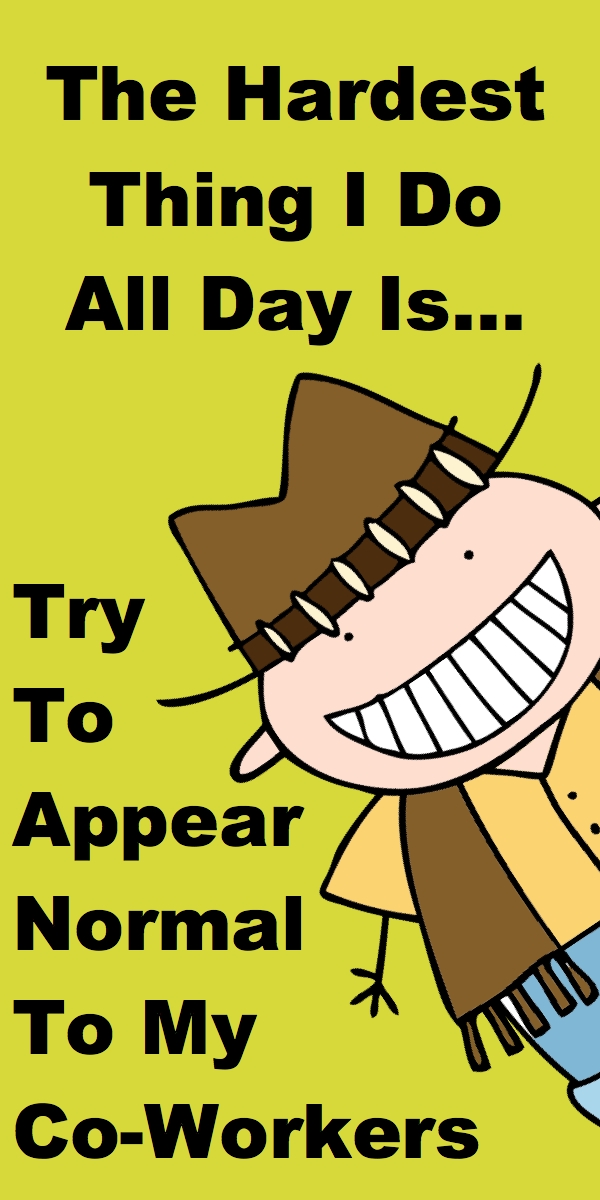 A New York Banker decided he wanted to be a Texas Rancher. So he bought a ranch.

About a year later, he decided to go see it. So, wanting to fit in, he went to the store and bought himself a couple of pairs of boots, jeans and some white, button-up shirts. Topped it off with a couple of cowboy hats and some belts with big western style buckles on ’em. Then, he had his secretary take his jeans and white shirts to the cleaners to get ’em all starched up.

Then he flew to Texas.

He was looking real country when he joined the hired hands for breakfast. He was just getting into the grove, laughing with the cowboys when the cook walked around the chuck wagon and slapped down a bucket of beans, a giant T-Bone steak and a plate of biscuits with the ranches brand stamped on one. Impressed, he asked the cook how this feat was done so, when he was entertaining in New York, he could serve biscuits with his brand on them.

The cook replied, “Well, I don’t know how you’d do it in New York but down here, after each biscuit is cut out, I just slap it here against my belt buckle.”

The cook pulled his shirt up, past his big beer belly, and showed the New Yorker his buckle.

The buckle still had a little wad of dough on it.

The cook shrugged, “If you feel that way sir, I suggest you avoid the donuts.”