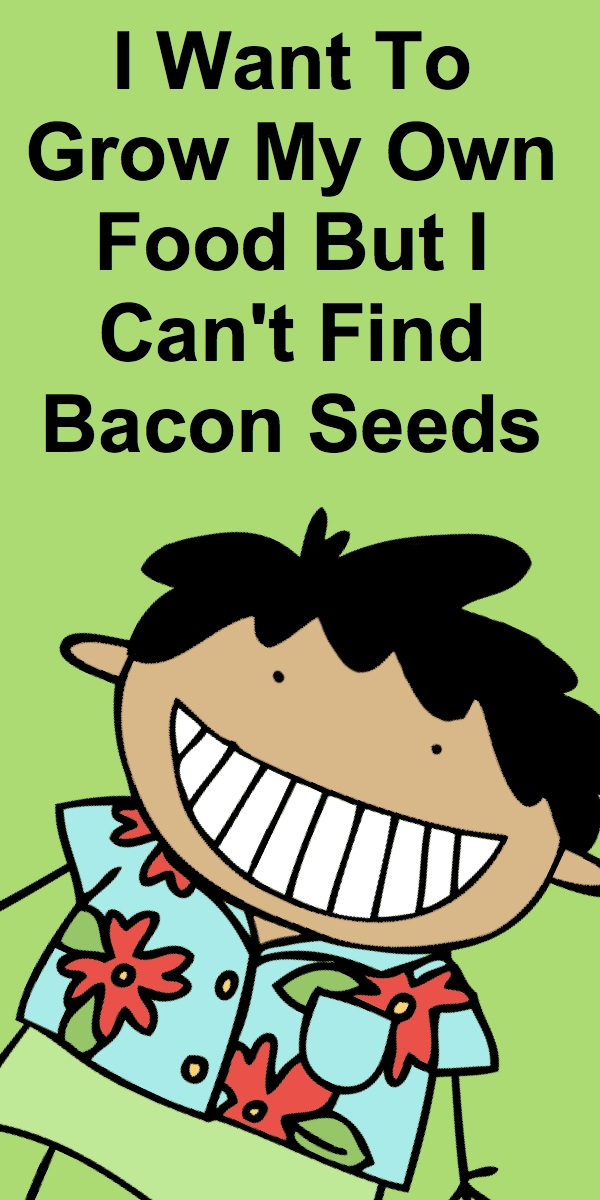 To maintain his standing in the scientific community, Albert Einstein had to attend conferences and give speeches.  But, the conferences bored him.  And, it irritated him that he had to waste so much of his time talking to the other scientists.

On the car ride there, Einstein was gripping to his driver, “I’m sick of all these conferences. I always say the same things over and over!”

The driver agreed: “You’re right. As your driver, I attend all of them, and even though I don’t know anything about science, I could give your speech. I’ve heard it that often.”

Einstein studied the driver. Then, he smirked. “You know, you look a little like me. I bet nobody would even notice if you took my place.”

The driver grinned. “I’m game if you are.”

So they switched clothes as soon as they arrived.  The driver, dressed as Einstein went on stage, and gave Einstein’s usual speech, while the real Einstein, dressed as the car driver, sat in the back of the conference room.

In the crowd was one scientist who wanted to impress everyone. So, before he came to the conference, he’d thought and thought, and came up with a very difficult question to ask Einstein, hoping he won’t be able to answer. So this guy stood up and asked his very difficult question. The whole room went silent and held their breath, while they waited for the response.

The driver looked him dead in the eye and said, “Sir, your question is so easy to answer that I’m going to let my driver reply to it for me.”

That’s How You Take Down A Jerk!!!