Want To Feel Lucky? This Will Do It! 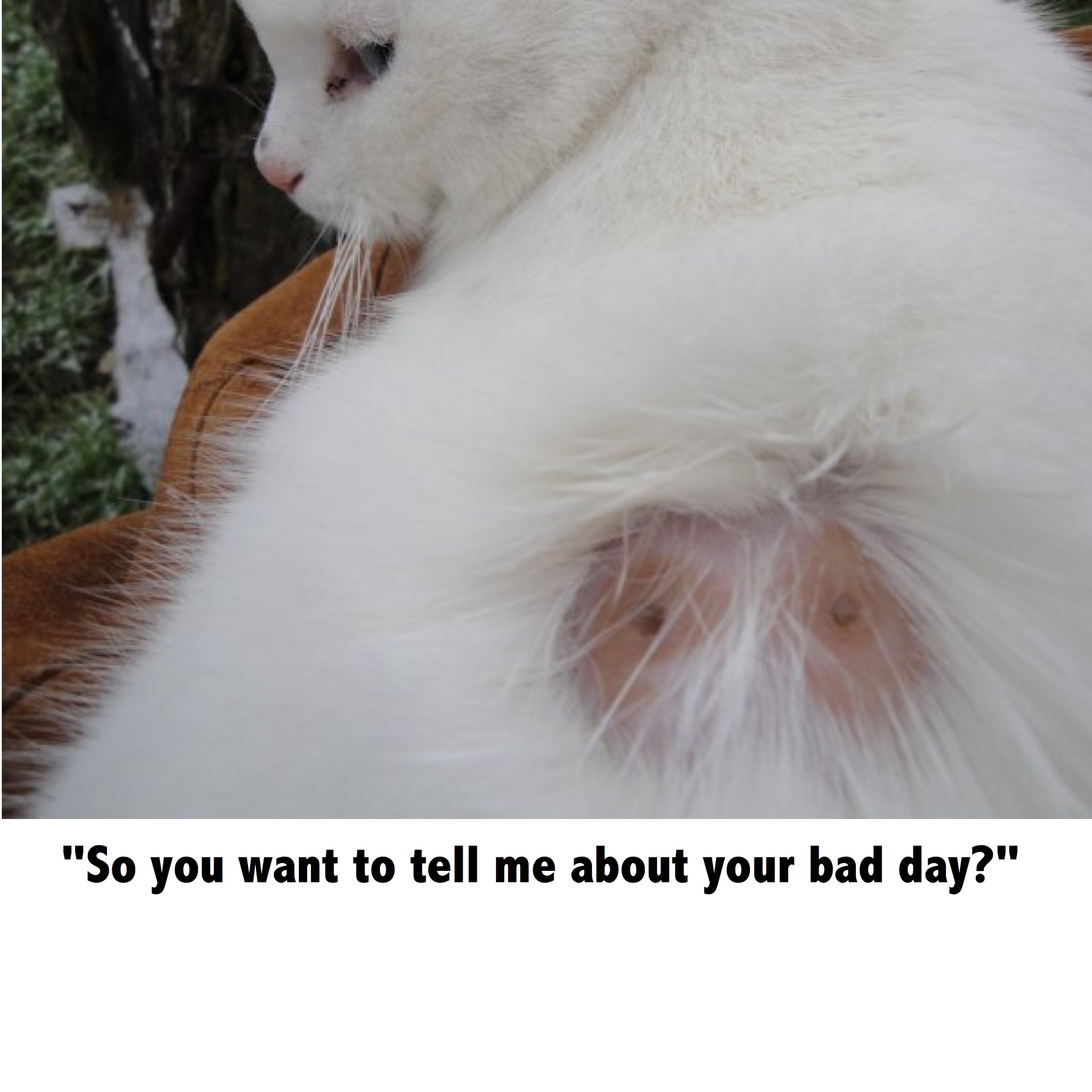 Think you are have terrible luck?

Fire authorities in California found a corpse in a burned-out section of forest while assessing the damage done by a forest fire. The deceased male was dressed in a full wet suit, complete with scuba tanks on his back, flippers, and face mask.

A post-mortem test revealed that the man died not from burns, but from massive internal injuries. Dental records provided a positive identification. Investigators then set about to determine how a fully clothed diver ended up in the middle of a forest fire.

It was revealed that on the day of the fire, the man went diving off the coast, some 20 miles from the forest. The fire fighters, seeking to control the fire as quickly as possible, had called in a fleet of helicopters with very large dip buckets. Water was dipped from the ocean and emptied at the site of the forest fire.

You guessed it. One minute our diver was making like Flipper in the Pacific, the next, he was doing the breast stroke in a fire dip bucket 300 feet in the air.

Some days it just doesn’t pay to get out of bed. but keep reading….

A man was working on his motorcycle on the patio, his wife nearby in the kitchen. While racing the engine, the motorcycle accidentally slipped into gear. The man, still holding onto the handlebars, was dragged along as it burst through the glass patio doors.

His wife, hearing the crash, ran in the room to find her husband cut and bleeding, the motorcycle, and the shattered patio door. She called for an ambulance and, because the house sat on a fairly large hill, went down the several flights of stairs to meet the paramedics and escort them to her husband.

While the attendants were loading her husband, the wife managed to right the motorcycle and push it outside. She also quickly blotted up the spilled petrol with some paper towels and tossed them into the toilet.

After being treated and released, the man returned home, looked at the shattered patio door and the damage done to his motorcycle. He went into the bathroom and consoled himself with a cigarette while attending to his business About to stand, he flipped the butt between his legs.

The wife, who was in the kitchen, heard a loud explosion and her husband screaming. Finding him lying on the bathroom floor with his trousers blown away and burns on his buttocks, legs and groin, she once again phoned for an ambulance. The same paramedic crew was dispatched.

As the paramedics carried the man down the stairs to the ambulance they asked the wife how he had come to burn himself. She told them. They started laughing so hard, one slipped, the stretcher dumping the husband out. He fell down the remaining stairs, breaking his arm.

You could have it worse..

The average cost of rehabilitating a seal after the Exxon Valdez oil spill in Alaska was $80,000. At a special ceremony, two of the most expensively saved animals were being released back into the wild amid cheers and applause from onlookers. A minute later, in full view, a killer whale ate them both.

A woman came home to find her husband in the kitchen shaking frantically, almost in a dancing frenzy, with some kind of wire running from his waist towards the electric kettle. Intending to jolt him away from the deadly current, she whacked him with a handy plank of wood, breaking his arm in two places. Up to that moment, he had been happily listening to his Walkman.

Two animal rights protesters were protesting at the cruelty of sending pigs to a slaughterhouse in Bonn, Germany. Suddenly, all two thousand pigs broke loose and escaped through a broken fence, stampeding madly. The two hapless protesters were trampled to death.

Iraqi terrorist Khay Rahnajet didn’t pay enough postage on a letter bomb. It came back with ‘return to sender’ stamped on it. Forgetting it was the bomb, he opened it and was blown to bits.

Now, Snoops says all of this is untrue… But it sure makes you feel better ~ Now doesn’t it!

And Yes, It’s a Classic. It’s been circulating on the Internet since 1998!

Friends… Until The End