– – The Sex Talk – – Another Perspective 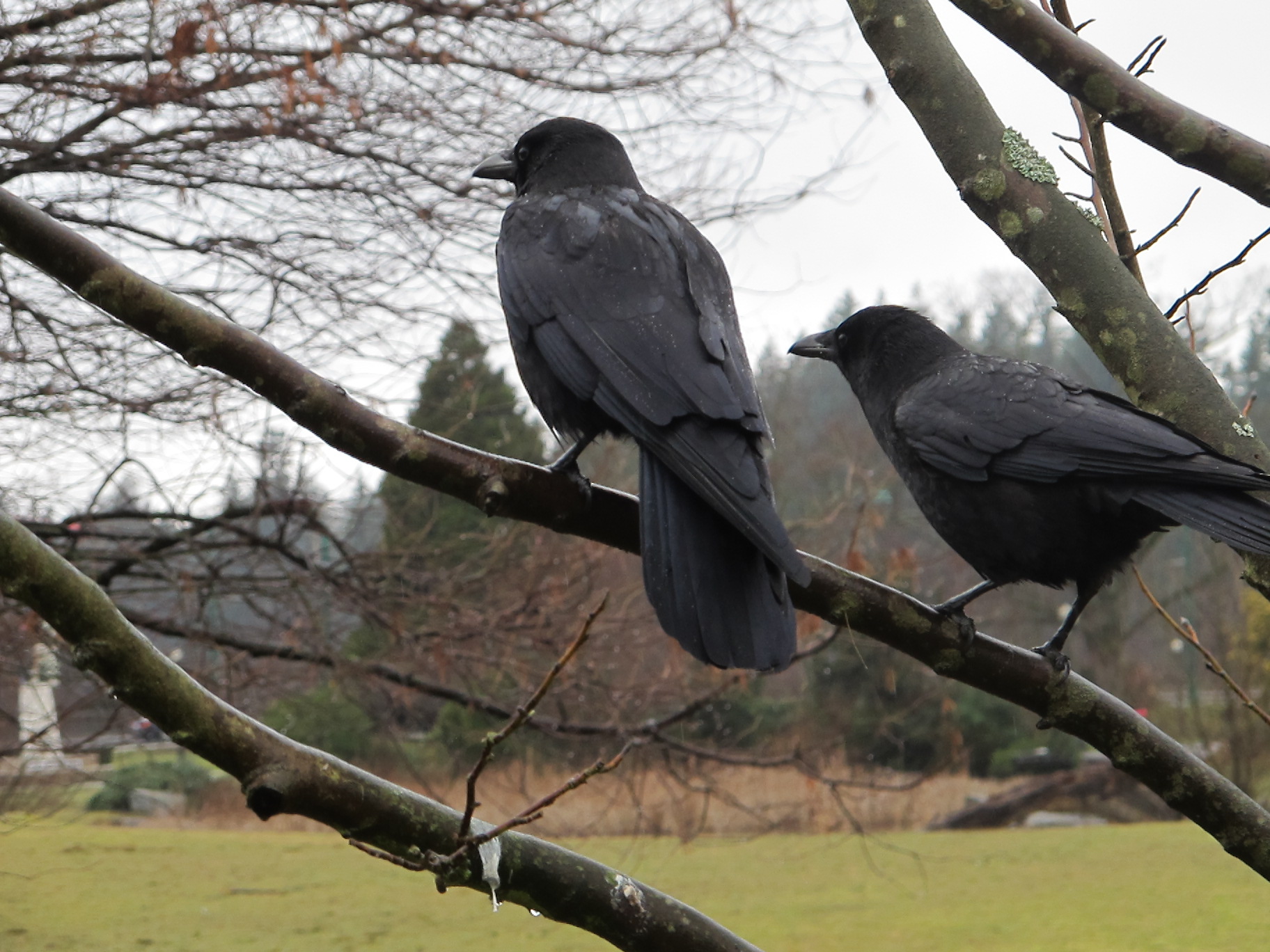 A six-year-old boy asked his accountant father, “How did people come to be on the planet?”

“Adam and Eve made babies, then their babies became adults and made more babies, and so on until the earth’s population grew and multiplied into what it is today.” His father whipped off his glasses and stared hard at his son. “Seven billion people.”

Then, the father turned back to his computer and went to work.

Confused, the boy then went to his schoolteacher mother and asked her the same question.

“Like every living thing on the planet, we evolved. Human beings, which is what you are…” She leaned over and kissed his nose. “Are part of the ape family. We grew and evolved from them to become the people we are today.”

The child ran back to his accountant father and said, “You lied to me!” And told his dad what his mom had said.

His father thought for a moment then said, “No, your mom was just talking about her side of the family.”