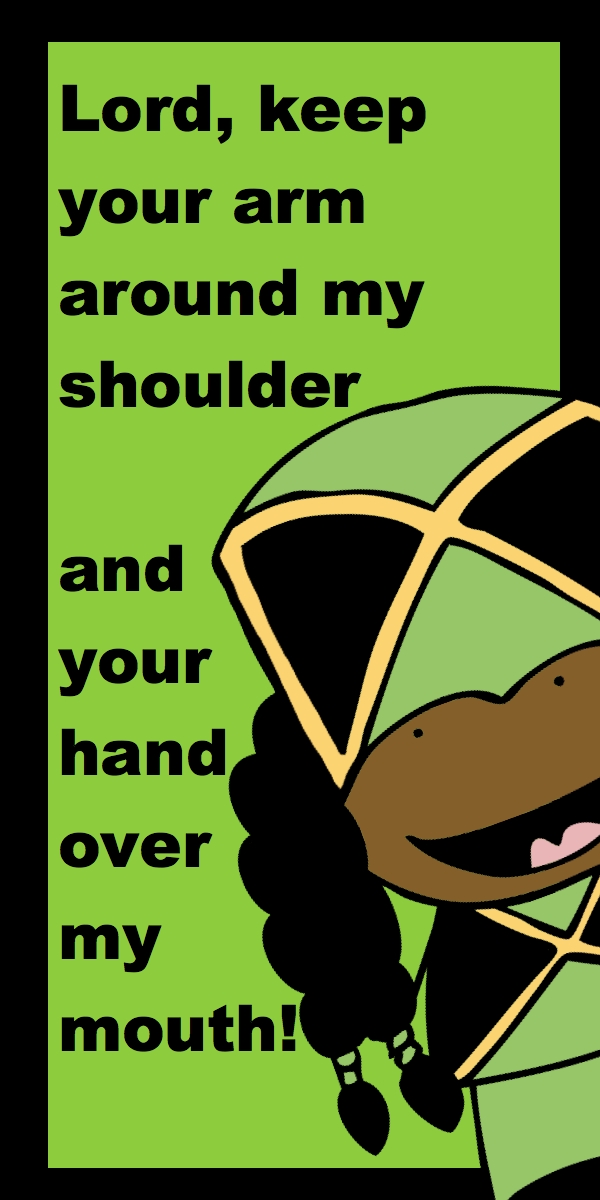 Tom and Harry are walking through the woods one day when they stumble across a big deep hole.

Tom peers into it, “Wow! That looks deep.”

Harry says, “It sure does. Let’s throw a few pebbles in there and see how deep it is. We’ll be able to tell the depth by how long it is before we hear the noise of the pebbles landing.”

They pick up a few pebbles and throw them in and wait. Nothing. There’s no noise.

Tom says, “Jeez. That is really deep. I know, let’s throw one of these great big rocks down there. Those should make a noise.”

So they pick up a couple football-sized rocks and toss them into the hole and wait… and wait… Again, nothing.

They look at each other in amazement.

Tom  gets a determined look on his face and says, “Hey, over here in the weeds, there’s a railroad tie. Help me carry it over. When we toss that sucker in, it’s gotta make some noise.”

So the two of them drag the heavy tie over to the hole and heave it in. Once again, not a sound comes from the hole.

Suddenly, out of the nearby woods, a goat appears, running like the wind. It rushes toward the two men, then right past them, running as fast as it’s legs will carry it. Suddenly it leaps in the air and into the hole.

The two men are astonished with what they’ve just seen and look at each other in amazement.

Then, out of the woods comes a farmer who spots the men and ambles over. He asks them, “Hey, you two guys seen my goat out here?”

Tom says, “You bet we did! Craziest thing I ever saw. It came running like crazy and just jumped into this hole and disappeared!”

“Nah,” says the farmer, “That couldn’t have been my goat. My goat was chained to a railroad tie.”