Oh Dear… Did Someone Just Use The Lord’s Name? 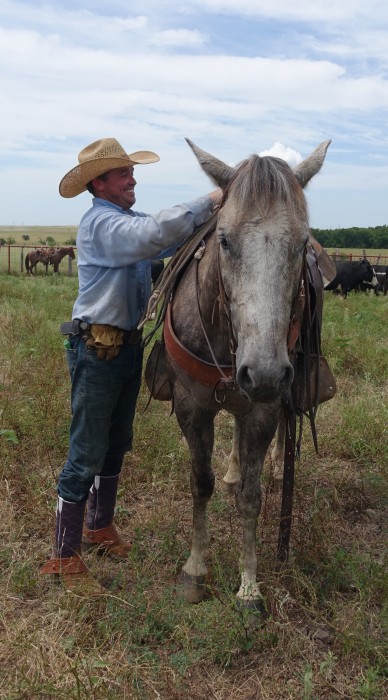 “Listen here” said Bubba, “I’ve got just the horse you’re looking for. The only thing is, he was trained by some New Yorker. So, the horse doesn’t stop and go in the usual way. To get him to stop, you’ve gotta scream ‘Hey Hey.’  And, to get him to go, you gotta scream, ‘Thank God.'”

Billy Bob nodded. “That’s fine with me but, can I take him for a test run?”

Five minutes later, Billy Bob was on the horse, racing down a dirt road when suddenly he saw a cliff up ahead.

But, the horse kept on running.

But, the horse sped faster.

No matter how much he tried he couldn’t remember the words to get the horse to stop.

The horse was four feet from the cliff when Billy Bob suddenly remembered.

The horse skidded to a halt an inch from the cliff.

Billy Bob could not believe his good fortune. He looked up to the sky, raise his hands in the air, breathed a deep sigh of relief and said, “Thank God.”

The Problem With Baseball…

Oh Dear… It’s Another One Of Those!