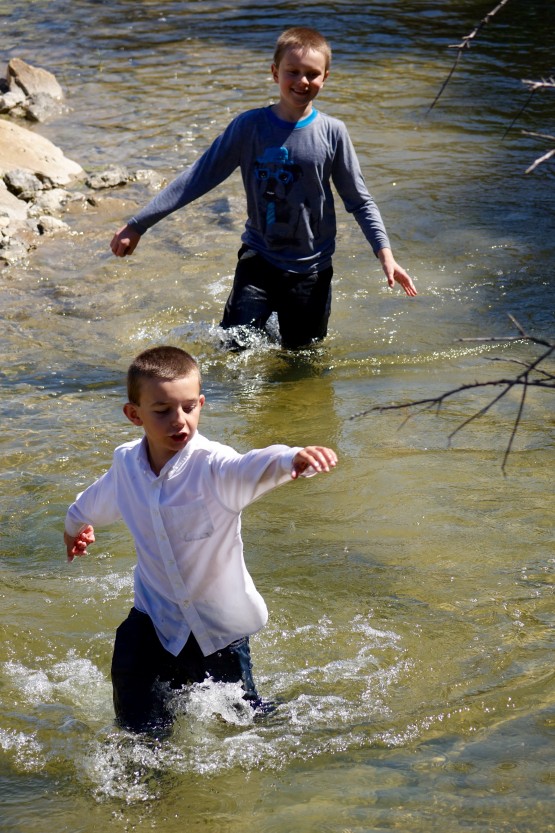 A young Texas doctor runs into an old family friend who happened to be a lawyer at a party. They end up talking.  But, their conversation is constantly interrupted by people describing their ailments and asking the young doctor for free medical advice.

After an hour of this, the exasperated doctor asks the old lawyer, “How do you stop people from hitting you up for free legal advice when you’re out and about?”

“I give it to them,” replies the lawyer, “and then I send them a bill.”

The doctor is shocked, but decides to give it a try.

The next day, twanging with guilt, the young doctor prepares the bills.

Then, he went to put them in his mailbox. When he got there, he discovered the mail had already arrived… And in it, was a bill from the old lawyer.