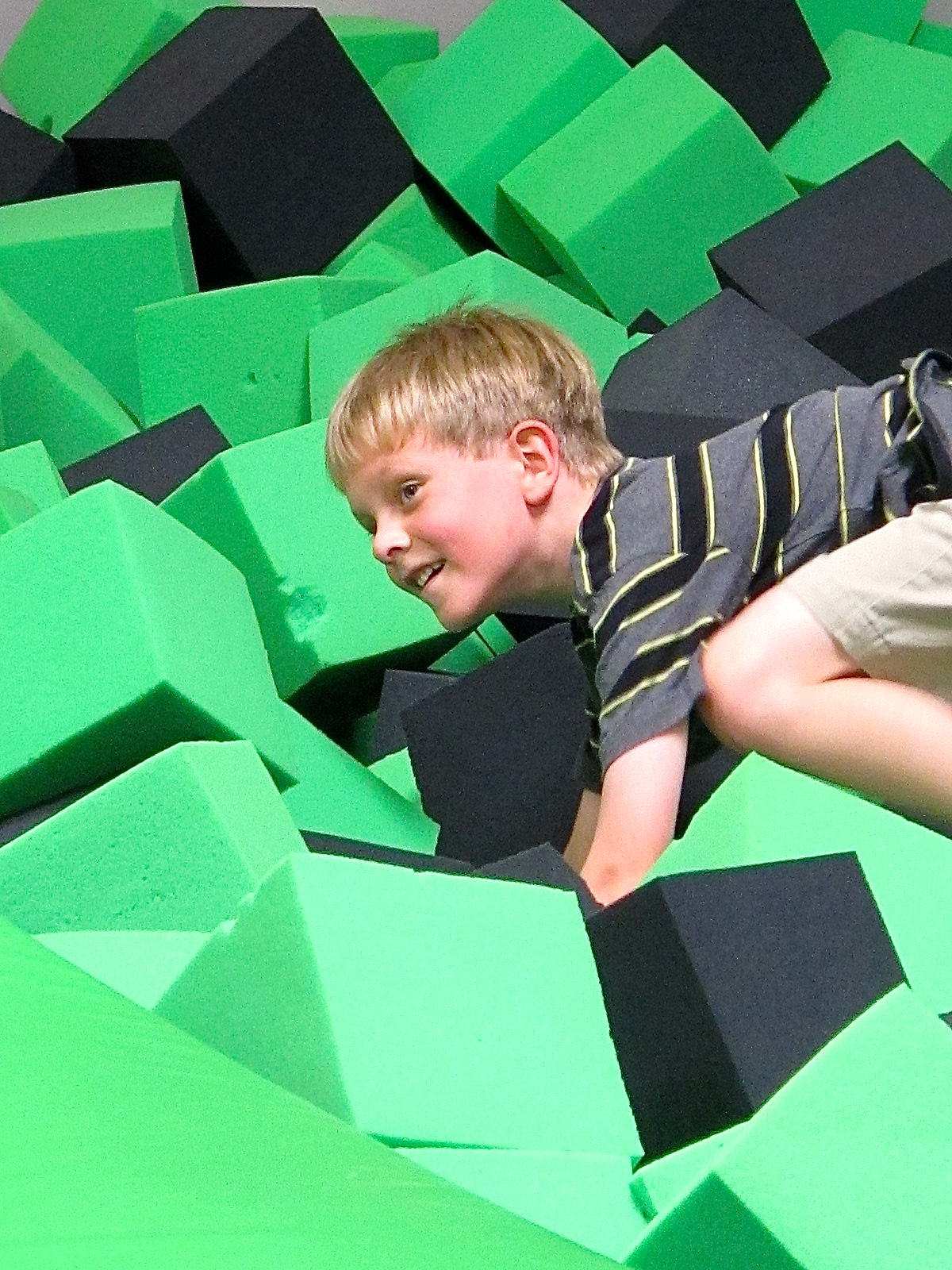 We have the technology. Let’s use it!

Invention Needed… The Take-That-You-Idiot – A big mechanical hand that is able to pop out of the top of your car, reach over and bitch slap the offending vehicle.

2) People who don’t flush the toilet in shared restrooms.

Let’s Invent… The Full Bowl Alert – When the offender opens the stall door to leave, a speaker/TV system would announce to all – inside and outside of the bathroom – “You forgot to flush the toilet. Please come back and flush the toilet.” And blast their picture all around the area on multiple overhead TVs.

3) People that talk/scream into their phone in a restaurant… subway… mall… doctor’s office… anywhere – where everyone around has to hear their conversation.

The Hoity-Toity Translator – An app that transcribes the offender’s conversation, since he/she is so important, and posts it on all of his social media so everyone can read it at their leisure because… again – obviously, they are so important that everyone needs to know their business.

The Yakker Clacker – An app that triggers the offender’s chair to light up with red laser pointers and flashing lights so everyone in the room knows who they are.

The Solicitation Solver – An app that traces the call, finds out the name of the company making them, then locates the name of the President, Board Members and/or Owner. Then blast them with automated phone calls saying, “Please honor those that are on the don’t call list.” Over and over again…

* Since political phone calls are exempt from the “don’t call list,” let’s make it so they can only call each other.

6) People who get off a crowded elevator and stop to look around, blocking all the other people from exiting the elevator.

A People Prodder – An electrical shocker that is built into the elevator doors that zaps them in the butt – encouraging them to move along.

The SBD Detector… A fleet of drones that dart around detecting offenders, and releasing a chemical that turns the offenders farts and faces lime green so other, innocent, non-tooters can be alerted and sit elsewhere…

Soooo…. What First World Problems Do You Want Fixed? Let me know!!!

Happiness Is… Discovering Your Husband has Started the...

Grandma’s Quote of the Day ~ One FoolProof...

Give Your Child A Fairy Godmother… Here’s How!