Texas Cowboys – You’ve Got To Love Them 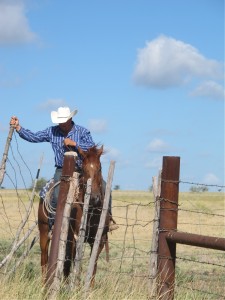 An 80 year old Texas rancher went to the doctor for a check-up.

The doctor runs a number of tests on the old rancher and finds him in perfect health. So he asks, “How do you stay in such great physical condition?”

“In my spare time I like to hunt and fish” says the old rancher, “and that’s why I’m in such good shape. I’m up well before daylight riding herd and mending fences and when I’m not doing that, I’m out hunting or fishing. In the evening, I have a beer, a shot of whiskey and all is well.”

“Well” says the doctor, “I’m sure that helps, but there’s got to be more to it. How old was your father when he died?”

“Who said my father’s dead?”

The doctor is amazed. “You mean you’re 80 years old and your father’s still alive? How old is he?”

“He’s 100 years old,” says the old cowboy. “In fact he worked and hunted with me this morning, and had a little beer and that’s why he’s still alive. He hunts and fishes too!”

“Well,” the doctor says, “that’s great, but I’m sure there’s more to it than that. How about your father’s father? How old was he when he died?”

“Who said my Grandpa’s dead?” 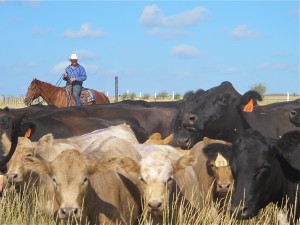 The doctor is getting frustrated at this point, “So, I guess he went hunting with you this morning too?”

“No, Grandpa couldn’t go this morning because he’s getting married today.”

At this point the doctor is close to losing it. “Getting Married??? Why would a 118 year-old guy want to get married?”

“Who said he wanted to…? 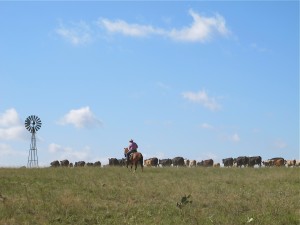 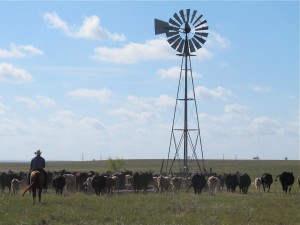 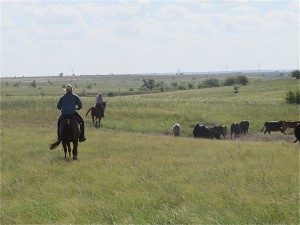 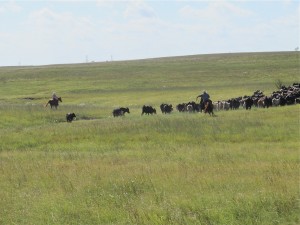 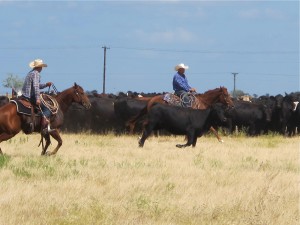 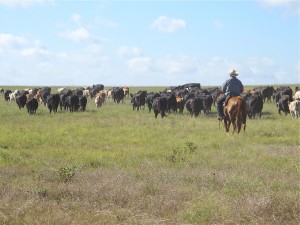 When You’ve Had Enough Of Men Thinking They’re...

Parents Are Never As Smart As Their Kids!Yes,...